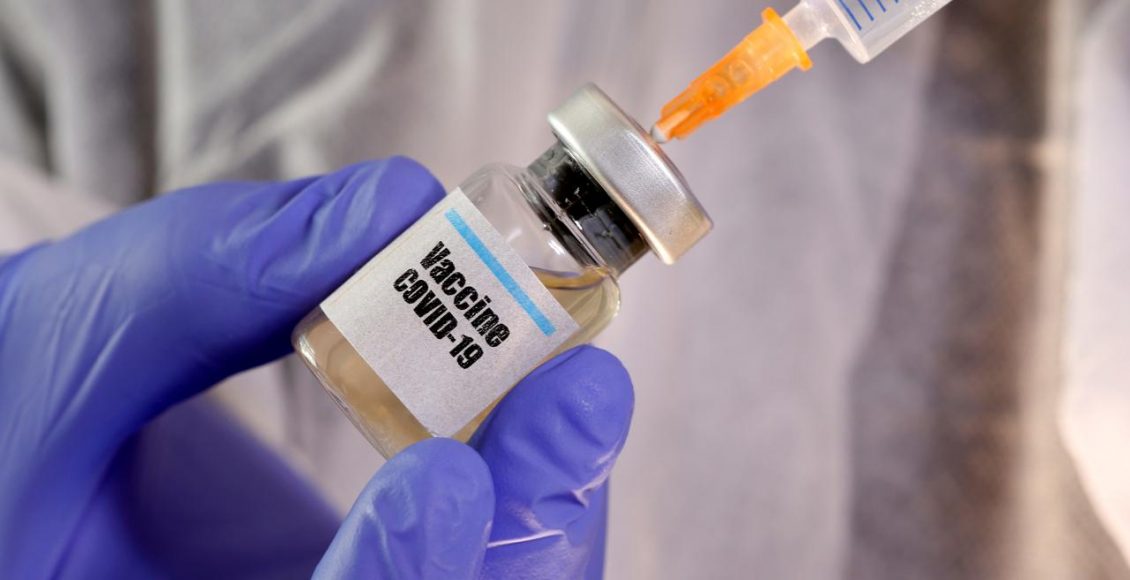 Any potential COVID-19 vaccine backed by the Trump administration’s “Operation Warp Speed” program is unlikely to receive a green light from regulators any earlier than November or December, given the time needed for a large-scale clinical trial, the National Institutes of Health director said on Thursday.

In a call with reporters, Francis Collins said he thinks testing a vaccine in at least 10,000 people could potentially give enough evidence of safety and efficacy to clear it for wider use. US late-stage vaccine trials launched so far aim to recruit up to 30,000 people.

“I would not expect to see, on the basis of what we know scientifically, that we would be at the point where the FDA could make such a judgment until considerably later than October 1st,” Collins said, referring to the US Food and Drug Administration. “Maybe November or December would be my best bet.”

He added that he is confident that at least one of the six vaccines funded by the initiative will be shown to be safe and effective by the end of the year.

President Donald Trump said last week it was possible the United States would have a coronavirus vaccine before the Nov. 3 election, a more optimistic forecast on timing than anything suggested by his own White House health experts.

Collins expects that the first tens of millions of doses of vaccine produced in the United States will be allocated to those most in need, such as patients at higher risk of complications or front line healthcare workers.

The US government has helped finance the development of several vaccines and therapies through the program aimed at accelerating access to medicines to fight COVID-19.

US public health officials last month charged a group of independent scientists and ethicists with developing guidelines to determine who should get the first doses of a vaccine, once one becomes available.

The Political Council rejects of the so-called Emirati-Israeli agreement ,considers it a betrayal of the nation