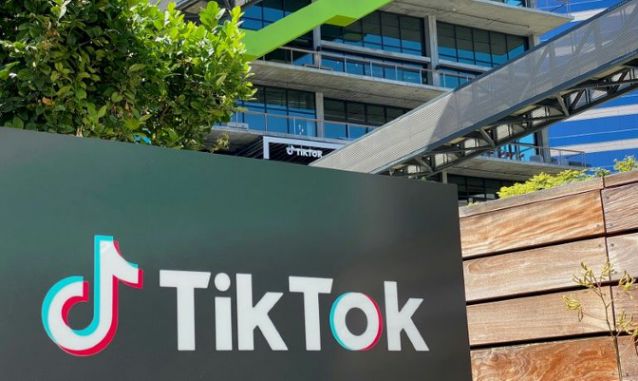 China on Monday slammed Washington for using “digital gunboat diplomacy” after US President Donald Trump ordered TikTok’s Chinese owner ByteDance to sell its interest in the Musical.ly app it bought and merged with TikTok.

As tensions soar between the world’s two biggest economies, Trump has claimed TikTok could be used by China to track the locations of federal employees, build dossiers on people for blackmail, and conduct corporate espionage.

The order issued late Friday builds on sweeping restrictions issued last week by Trump that TikTok and WeChat end all operations in the US.

Chinese foreign ministry spokesman Zhao Lijian on Monday said “freedom and security are merely excuses for some US politicians to pursue digital gunboat diplomacy” — referring to vessels used by Western imperial powers during the nineteenth century, which China considers a deeply humiliating period in its history.

TikTok — which is not available in China — has sought to distance itself from its Chinese owners.

Zhao said TikTok had done everything required by the US, including hiring only Americans as its top executives, hosting its servers in the US and making public its source code.

But the app has been “unable to escape the robbery through trickery undertaken by some people in the US based on bandit logic and political self-interest”, Zhao said at a regular press conference.

ByteDance bought karaoke video app Musical.y from a Chinese rival about three years ago in a deal valued at nearly a billion dollars. It was incorporated into TikTok, which became a global sensation — particularly among younger users.

The order, set to take effect in 90 days, retroactively prohibits the acquisition and bars ByteDance from having any interest in Musical.ly.

Trump ordered that any sale of interest in Musical.ly in the US had to be signed off on by the Committee on Foreign Investment, which is to be given access to ByteDance books.

TikTok appointed former Disney executive Kevin Mayer, an American, as its new chief executive in May, and also withdrew from Hong Kong shortly after China imposed a controversial new security law on the city.