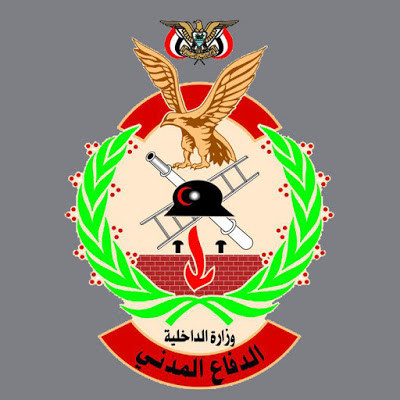 The Civil Defense Department at the Interior Ministry held on Monday a press conference in Sanaa, during which it revealed statistics of the damage and losses caused by the heavy rains and torrents during the last period, according to Yemen Press Agency.

According to the Department’s statistics, the torrents and rains caused the demolition of 462 houses, and drowned 49 people.

The Department explained that 10 people died as a result of home collapse, and 11 others died due to the landslides, while the injury 16 civilians sustained various injuries.

The torrents and rain caused the collapse of a dam and the death of 36 livestock, and swept away 56 square kilometers of agricultural land 126 various vehicles, and as well as 162 rockslide incidents, according to the statistics.

“There are not enough resources available to the department to deal with the disaster of floods and rain,” the Department said in the press conference.

The Civil Defense Department demanded the implementation of the directives of the President of the Supreme Political Council and the decision of the Prime Minister to deduct one percent from the budgets of the economic and independent units, and the attached and special funds for the benefit of the Department.

The Department affirmed that it would not stand idly by and would act with all its cadres to carry out its humanitarian duty despite the lack of equipment, capabilities and necessary means for rescue, shelter, evacuation and relief.

185 violations by the aggression recorded in Hodeidah