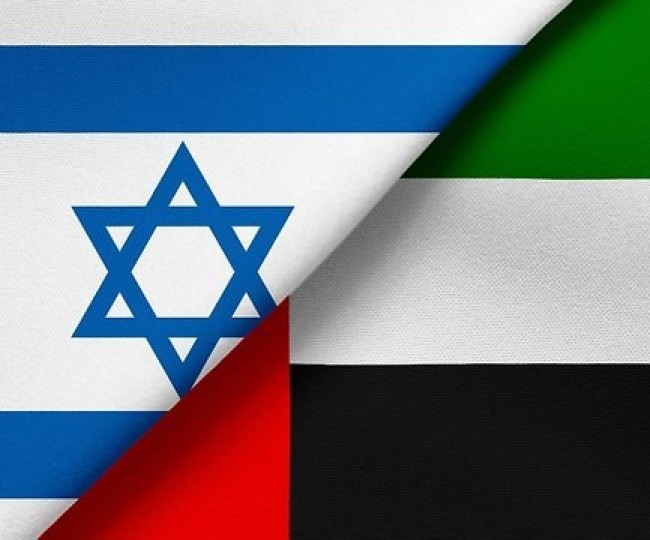 The Supreme Judicial Council condemned the UAE’s decision to declare full normalization with the occupying Zionist entity to liquidate the rights of the Palestinian people, harm Arab national security, and betray religion and Islamic sanctities.

The Council considered that an outrageous act and denounced by all Arab and Islamic peoples and the free people of the world.
This came during the Council’s meeting, headed by the Council’s Chairman Judge Ahmed al-Mutawakel.

The Council decided to subject the matrix to further study to be approved in another session.

In the meeting, the Council approved shifting several judges to work in several appeals and primary courts in some provinces based on the nomination of the Judicial Inspection Authority.

FUTWY Renews Its Condemnation of Continued Detention of Oil Ships