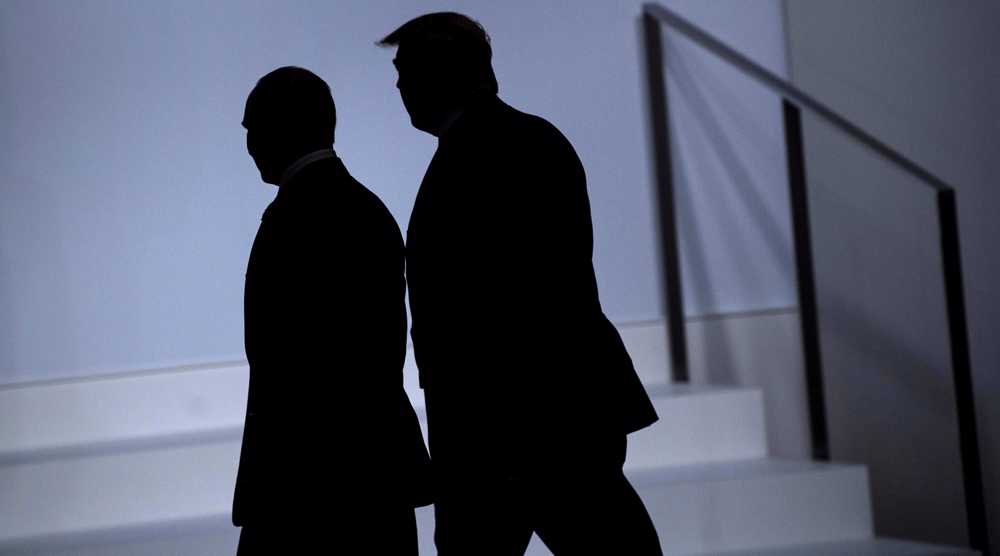 Russia “refused to negotiate” an anti-Iran text proposed by the US ahead of Washington’s embarrassment at the UN Security Council over extension of an arms embargo on Tehran, says a State Department official.

“The United States has for the last 19 months sought to foster dialogue and discussion with Russia and other Security Council members on extending the UN arms embargo,” the State Department spokesperson told US News on Monday. “Russia has repeatedly, and puzzlingly, claimed there is no legitimate basis to discuss extending the UN arms embargo at the UN Security Council, and has refused to negotiate on any of the texts we proposed.”

Speaking on the condition of anonymity, the official further claimed that Washington has rejected Russian President Vladimir Putin’s call for a global summit on Iran because it finds the Security Council “the best place to have discussions” on the issue.

“The United States believes strongly that the Security Council is the best place to have discussions related to extending the UN arms embargo, and we have the benefit of 13 years of Security Council precedent on our side,” the spokesperson said in an email.

This is while US President Donald Trump has reportedly told aides he would like to meet with his Russian counterpart in person before the 2020 presidential election in November.

The US faced an embarrassment at the Security Council Friday after even its allies — Germany, France, and Britain — refused to throw their support behind Trump in extending the arms embargo on Iran, set to be lifted in October under the Iran nuclear deal known as the Joint Comprehensive Plan of Action.

Hillary Clinton Says It’s in US interest to Rejoin JCPOA