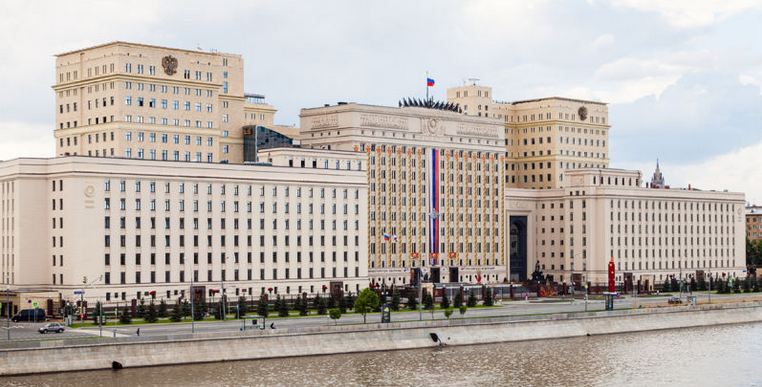 The activity of militants in the “white desert” in the center of Syria has increased significantly in the last month after the amnesty carried out by the US-controlled militants, the Russian Defense Ministry said.

According to the representative, the militants are destabilizing the situation in the region by sabotaging transport communications and oil and gas facilities in Syria, as well as by attacking patrols and posts of the Syrian army.

He assured that the operation in the “white desert” will continue “until the complete destruction of the US-controlled armed detachments operating there.”