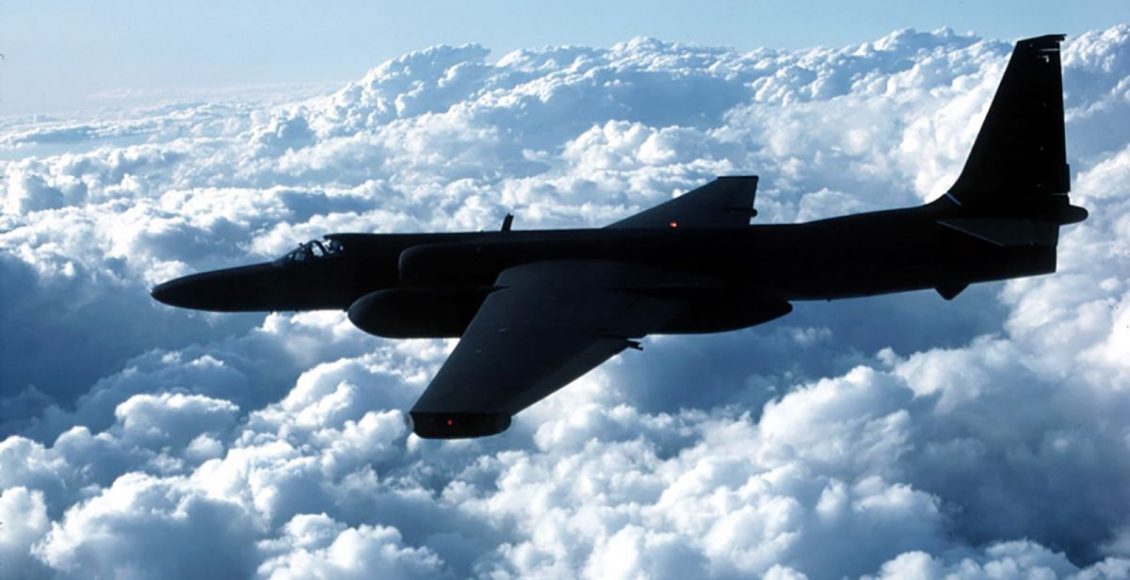 A spokesman for the Chinese Foreign Ministry, Zhao Lijian, stated on Wednesday that the recent incident with a US spy plane occurred in China’s airspace.

“It happened within the Chinese airspace and territory, of course,” Zhao said, when asked if the incident took pace in the international airspace.
The country’s defence ministry has dubbed the incident a “naked provocation,” adding that such moves could lead to misunderstandings and even to an incident at sea or in the air.

The incident came some time after China conducted two drills in Hainan Province. The drills came amid an unprecedented US military presence in the region.

In early August, a Chinese think tank recorded 67 US intelligence flights through the South China Sea in July alone, and Chinese State Councilor and Foreign Minister Wang Yi told Xinhua News Agency in an August 5 interview that “in the first half of this year alone, the US sent military aircraft there [to the South China Sea] more than 2,000 times.”

Sayyed Abdulmalik Advocates of Peace Are Not People of Peace