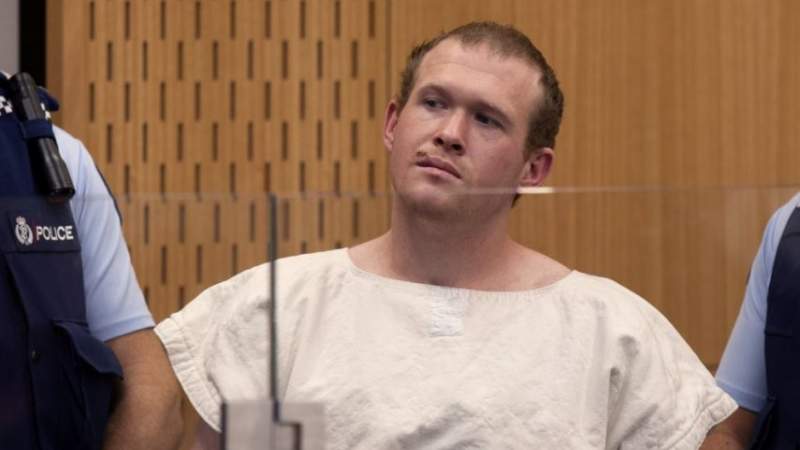 The Australian man who shot and killed 51 Muslim worshipers at two mosques in New Zealand last year has been sentenced to life without the possibility of parole.

Brenton Tarrant, 29, was convicted at the High Court in Christchurch on Thursday of 51 counts of murder, 40 of attempted murder, and one of terrorism.

The sentence was unprecedented in New Zealand.

Justice Cameron Mander said the finite term was not sufficient.

“Your crimes… are so wicked that even if you are detained until you die, it will not exhaust the requirements of punishment and denunciation,” Mander said.

“As far as I can discern, you are empty of any empathy for your victims,” he said.

“The hatred that lies at the heart of your hostility to particular members of the community that you came to this country to murder has no place here — it has no place anywhere,” Mander said.

Tarrant did not object to the sentence.

On March 15, 2019, Tarrant opened fire on Muslim worshipers attending prayers at two mosques in Christchurch. He live-streamed parts of the shooting rampage on Facebook.

Shortly before the terrorist attacks, he had published an ideological “manifesto” filled with extreme views in which he described Muslim immigrants in Europe as “invaders.”

The gunman had previously pleaded not guilty to all charges leveled against him, prompting anger from survivors and the relatives of those killed in the attacks.

However, he made a surprise turnaround in March entering guilty pleas to all charges. The mosque attacks were New Zealand’s worst-ever mass shooting. The violence prompted New Zealand’s government to tighten the country’s gun laws and review laws dealing with hate speech.