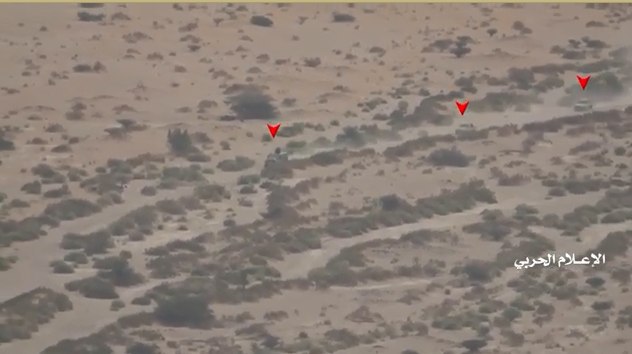 The military media of the Yemeni army released a video footage showing launching an offensive against Saudi-led aggression forces and their mercenaries in al-Jawf province.

The video showed the army forces storming sites of the mercenaries and liberating mountain ranges in the Khwar Al Ethna’ash areas, which is overlooking the Thayba Al-Esam Camp in Dhohra .

US Refuses to Join Global Effort to Develop COVID-19 Vaccine