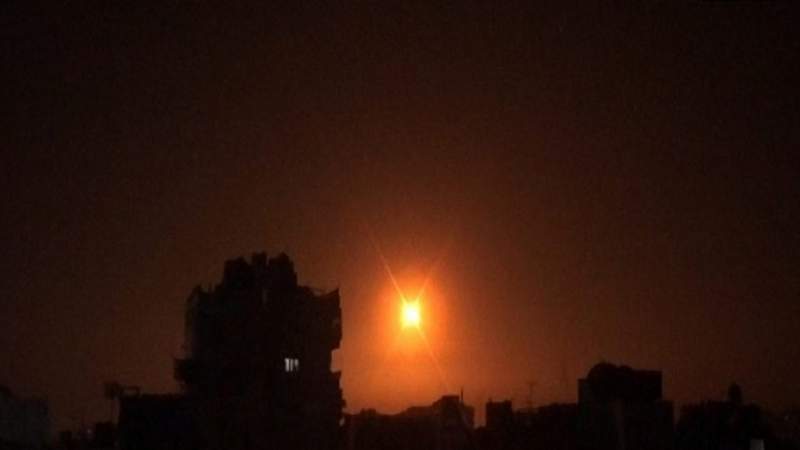 The Syrian Arab Army air defenses confronted on Wednesday an Israeli missile aggression that targeted T4 airport in Homs eastern countryside, and shot down most of the hostile missiles.

A military source announced that at 22.23 on Wednesday, the Israeli enemy warplanes launched a number of missiles from the side of al-Tanf into the direction of T4 airport.

The source added that the army air defenses confronted the aggression and shot down most of the missiles, adding that losses were limited to materials.