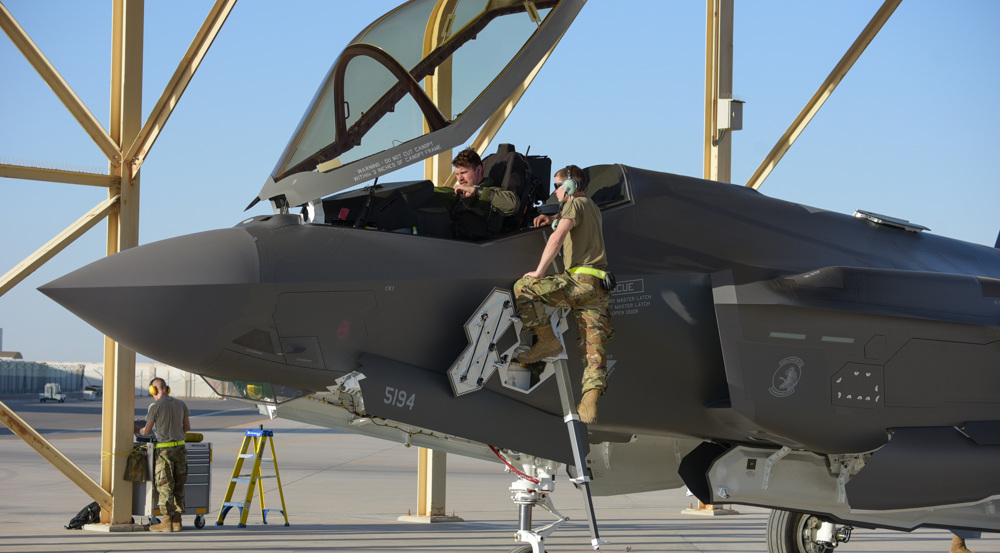 UAE “Normalization” of Ties with The Israel Regime: Hidden Agenda

The UAE and Israel, having had clandestine dealings with one another for many years, have decided to make their relationship public under the guise of “normalization” of ties. Though the mainstream media outlets have waxed poetic regarding the new travel and tourism opportunities inherent in the “new ties” and Israelis are finding it hard to hide their excitement while luxuriating in Dubai’s posh hotels and mega-malls, little is said of the real deal between the two former foes.

Lucrative arms and cybersecurity contracts as well as greater access to Israeli weapons and repression technologies, to which the UAE had very restricted access, have undoubtedly been a major incentive for the deal.

Elijah Magnier, Journalist and Political Analyst contends: “The UAE has been dealing with Israel for more than 15 years and this is not new. We can see that the Israelis have been selling weapons, drones, reconnaissance planes; they’ve been upgrading the F-16 services; they’ve been selling cybersecurity, hacking technology etc.”

Despite having been forced to operate under the radar, the two sides had managed to arrange many deals, especially in the surveillance and intelligence areas.

Israeli businessmen such as Mati Kochavi, David Meidan, Avi Leumi and Avihai Stolero have been active in the UAE for some time, operating as salesmen for military and surveillance companies like IAI, Rafael and Elbit Systems, AnyVision and NSO Group Technologies.

“Because the UAE is an authoritarian regime, the leaders can decide what to do with their money. Therefore, they need the Israeli technology to spy on their people, to spy on their enemies, to have good ties with the Israelis, and to merge with Israel’s business so to boost also the Israeli economy, which is quite shameful.”

In 2016 the Israeli technology group NSO, in a contentious move, sold its Pegasus 3 spyware to the UAE, which has used it to hack the mobile phones of Emiratis dissidents and human rights activists, among them Ahmed Mansoor. A few months later, Mansoor was accused and convicted of undermining national unity in 2017, sentenced to 10 years in jail. He is now held in solitary confinement under the worst of conditions.

Through normalized relations, the UAE is hoping to beef up its surveillance state with unfettered access to Israeli state-of-the-art products.

What does the UAE hope to get from the deal?

In 2015, Emirati authorities asked Israeli Asia Global Technology run by Kochavi to set up a civil surveillance project in Abu Dhabi called Falcon Eye. While the declared aim was to be “monitoring traffic and unlawful gatherings”, sources close to the company say “Every person is monitored from the moment they leave the doorstep to the moment they return to it.”

With the help of Israel’s former intelligence members, the UAE’s shady DarkMatter Company, not only hacked its own citizens but also dared to hack high-ranking officials from other countries, such as Turkey and Qatar.

“The relationship is expected to grow stronger under the new deal, paving the way for increased surveillance and policing of speech, not just domestically but regionally too.”

Who runs the surveillance system?

“All that cyber technology is supported by the Israelis, run by the Israelis, and even worse it is run by Israeli intelligence service and previous Mossad operatives who are working with the Emiratis very closely and who, without doubt, share the information with Israel itself when there are information that Israel needs to know,” Magnier points out.

“So basically whats happening is not only oppressing their own population and their own dissidents, but also taking all the Emirati secrets and sharing them with Israel. So there are no more secrets in the UAE. Everything is in the hand of Israel and everything is directed toward whatever the Emirati regime wants.”

What does the UAE really want?

Now that there is no longer a need for discretion, the Emiratis are reportedly seeking to acquire Israel’s Iron Dome anti-missile defense system. According to Haaretz, the Israeli Prime Minister Benjamin Netanyahu has assigned Meir Ben-Shabbat, the head of the National Security Council, to prepare for follow-on talks with their rich Emirati customers.

Through normalizing relations with Tel Aviv, the Emiratis also hope to have full access to much-vaunted American weapons systems and platforms like the F-35 fighter jet.

In accordance to a long-standing policy, Washington has promised Tel Aviv to guarantee a “qualitative military edge” over its Arab neighbors through not selling its latest military products.

The U.S. State Department, earlier in May, approved the possible sale of about 5,000 used Mine Resistant Ambush Protected vehicles to Abu Dhabi.

More importantly, according to Yedioth Ahronoth, the largest newspaper in Israel, “The shambolic peace deal included a secret clause allowing the UAE to buy the F-35 fighter jet.”

Mohammad bin Zayed, the Emirati Crown Prince, apparently agreed to the U.S.-brokered peace deal on the proviso that his country be granted access to the advanced jets and drones made in the USA, so it is hardly surprising that the Prince cancelled a planned trilateral meeting with the U.S. and Israel after Netanyahu expressed his opposition to Washington selling the F-35 to Abu Dhabi.

“It is an illusion for the Emiratis to think they can get the F-35 because the Israelis won’t permit and the U.S. will not sell the F-35 to the UAE because they don’t want to upset the Israelis.

And Netanyahu said it clearly that the Emiratis are not going to get the F-35. End of the deal. ”

The UAE’s annual military budget is estimated to be about $23 billion, with about $20 billion of that going to arms purchase from the United States. (Source: New York Times)

“The UAE spends 23 billion every year and 20 billion only to procure arms from the United States.

And what they hope to do with the Israelis is basically nothing more than what they are doing.

What they have done is just force their population to adapt to the normalization with the Israelis and they are not going to get more weapons than they have.

And what do they use their weapons for? We saw the involvement of the UAE in Yemen and Libya.

And they think with the help and support of Israel that is possible to boost their presence and influence in the Middle East.”

With almost bottomless pockets, and an insatiable appetite for weapons and surveillance technology, the UAE is an ideal client for both the Israeli and American military and hi-tech companies. Under the guise of “normalization”, Abu Dhabi is in fact set to further enrich US and Israeli arms dealers, tighten its grip on and control of its own citizens and, increasingly, threaten its neighbors with weapons previously out of their reach.