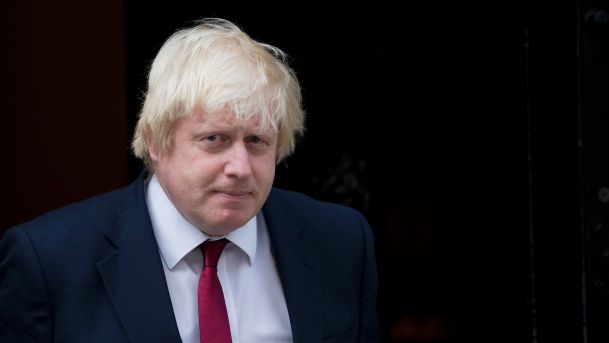 UK Prime Minister Boris Johnson is reportedly poised to inform Brussels on Tuesday that the Brexit deal should be rewritten, as it is “contradictory” and threatens the Union, The Telegraph reports.

According to Johnson, when he agreed to the UK-EU Withdrawal Agreement last year, he hadn’t foreseen that the “legally ambiguous” deal would leave Northern Ireland isolated from the rest of the UK, writes the outlet.

According to a Number 10 spokesman, Johnson did not believe the Withdrawal Agreement that was originally negotiated by Theresa May “made sense”, with the UK internal market “compromised by unintended consequences” unless amended.

“The protocol is contradictory in some respects – it talks about protecting the EU single market but also giving Northern Ireland unfettered access to the UK market. You can’t have both”, the source said, as cited by the outlet.

Earlier, the Prime Minister was cited by the Daily Mail as vowing not to “back down” over his intention to change the terms of the Withdrawal Agreement, with appropriate legislation to be tabled on Wednesday.

The PM claimed there was ‘no sense’ in continuing stalling trade talks beyond 15 October, when EU leaders converge in Brussels for a major summit.

Johnson ruled out any compromise over the agreement on the “fundamentals of what it means to be an independent country to get it”.

The report comes as Michel Barnier, Brussels’chief Brexit negotiator, arrives in London on Tuesday morning for another round of talks on future trade and relations between the UK and the EU. Previous negotiations have stalled, with the sides failing to make much headway over the more contentious issues.

On the eve of the current round of talks, reports have surfaced that while the sides agreed in 2019 on the terms of the UK’s exit, including on future trade in Northern Ireland, changes were later considered by Downing Street to the Withdrawal Agreement – the UK Internal Market Bill – to protect trade arrangements between the four main parts of the UK (England, Scotland, Wales and Northern Ireland).