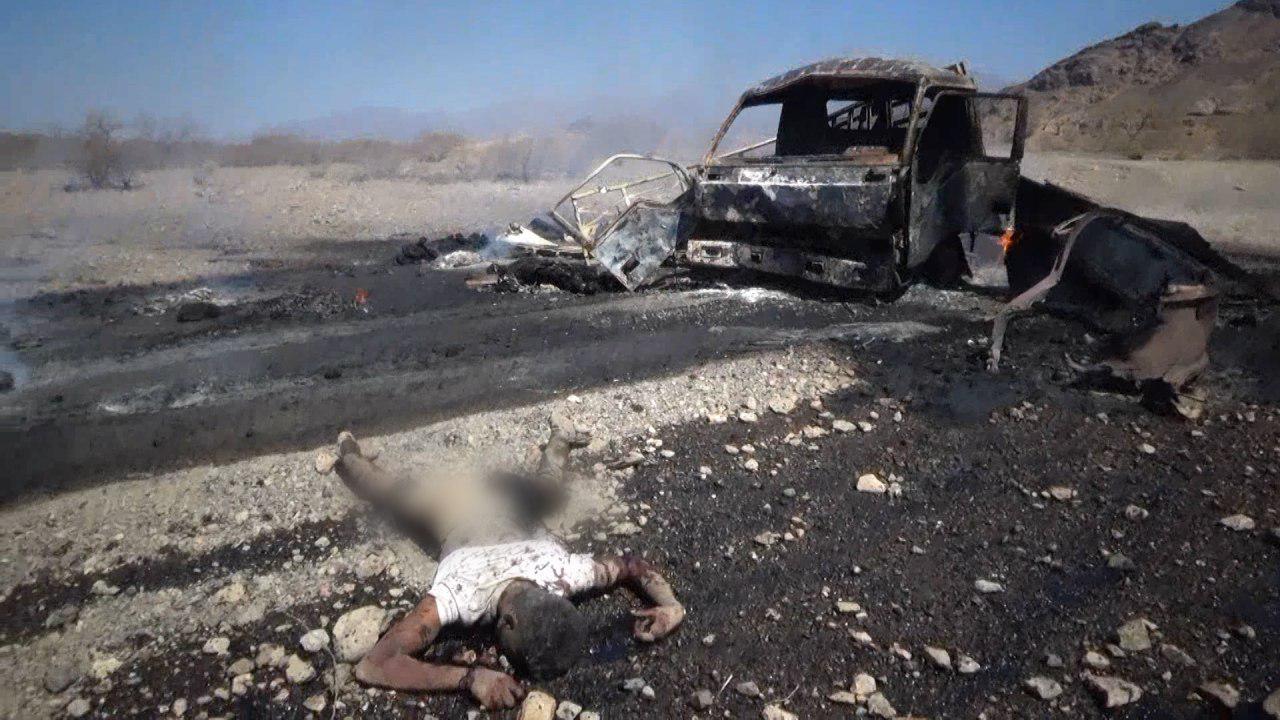 6 Martyrs, wounded in the aggression ’s air strikes on Marib

The source declared that aggression’s jets launched several raids on a truck on the main road of Mahlya district, killing two civilians and wounding two others seriously.

The source pointed out that the aggression’s jets waged 19 strikes distributed on Rahba, Madghal and Sirwah districts of the same province.