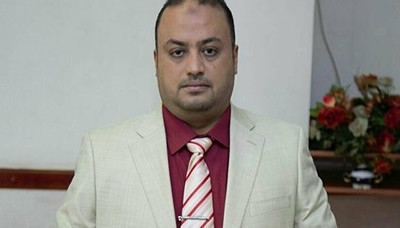 On the occasion of the sixth anniversary of the September 21 Revolution and during a speech ceremony organized by the Ministries of Communications, Information Technology, Local Administration, Electricity, Energy, Water and the Environment , Maqbouli indicated that the war of the US Saudi-led coalition on Yemen causing the worst humanitarian disaster and aimed at bringing the Yemeni people under the burden of humiliation from external regimes.

six years of war and destruction revealed the colonial goals of the Zionist-American project in Yemen, through its tools that hastened to control land outlets and ports, occupy the islands, and convert the Yemeni airports and islands into military bases, Maqbouli explained.