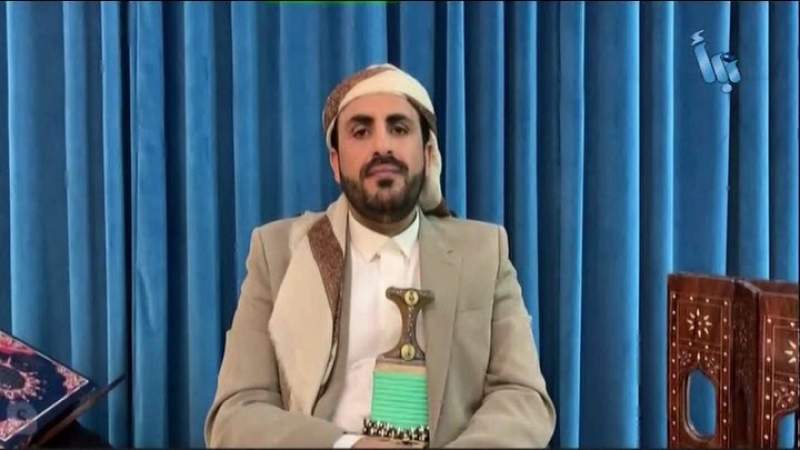 September 21 Revolution was confirmed by blood, and “today, it is powerful and more solid and presence.”, the official spokesman for Ansarullah Movement Mohammed Abdulsalam said on Tuesday.

Abdulsalam added, in an interview with ‘Naba’ TV channel “The Americans have realized that they cannot control the leadership of September 21 revolution or ride its wave,”.

There were , before the September 21 revolution, more than 120 American Marines inside the US embassy in Sanaa, and they had a special wing at the airport, in addition to their control over Al-Anad base, he indicated.