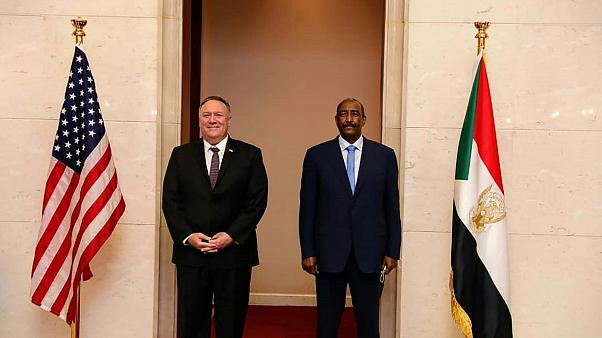 The United States is pressing Sudan to establish diplomatic relations with Israel in return for removal of the Northeast African country from a US list of states that sponsor terrorism.

Three Sudanese government officials familiar with the matter, however, told Reuters news agency on Thursday that Khartoum is resisting the linkage of the two issues.

“Sudan has completed all the necessary conditions” an official said on condition of anonymity. “We expect to be removed from the list soon.”

Back in 1993, the US designated Sudan as a state sponsor of terrorism, cutting it off from financial markets and strangling its economy over allegations that the government of former longtime leader Omar al-Bashir was supporting “terrorism.”

Sudan’s interim government took power last year after Bashir was overthrown by the army following mass popular protests. It is set to remain in office until elections in 2022.

The prisoner exchange agreement reached under the Sweden agreement: Head of the National Delegation