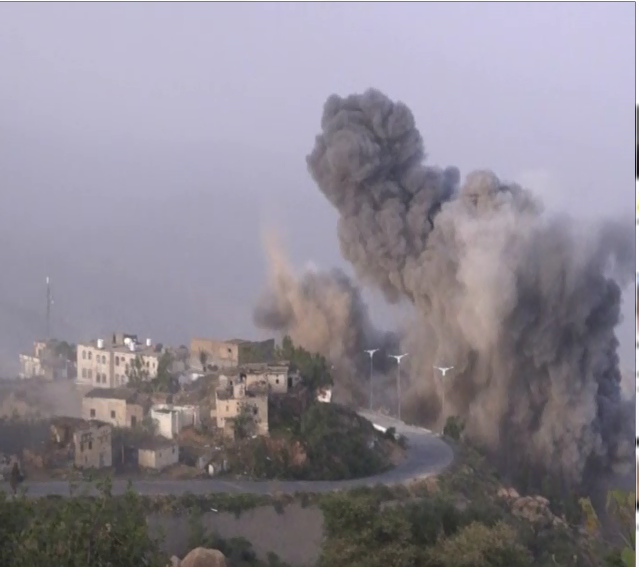 Three civilians were martyredd on Tuesday and five others injured by Saudi army’s fires in Saada province, a security source said.

The aggression mercenaries commit 133 breaches of ceasefire agreement in Hodeidah