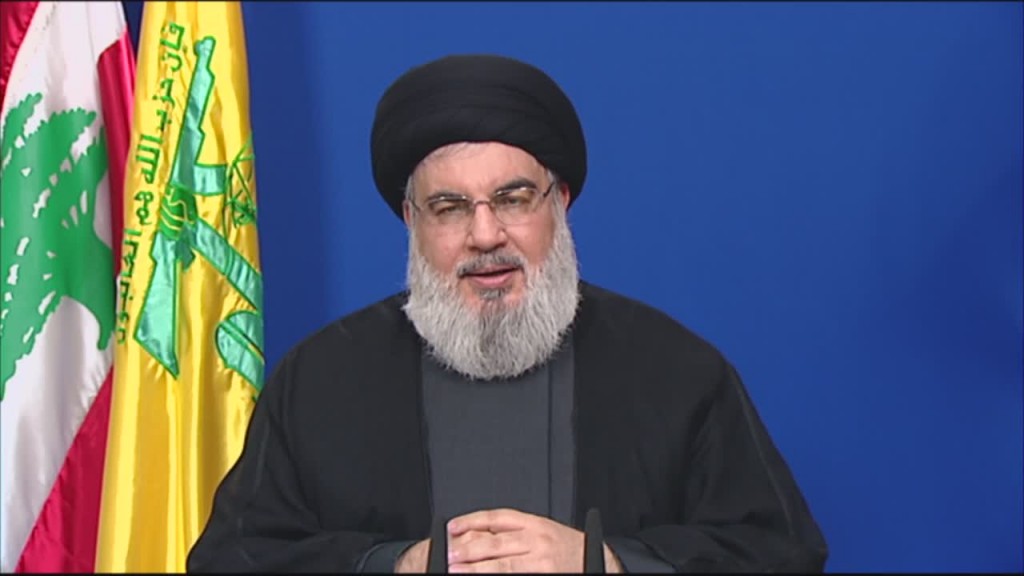 Sayyed Nasrallah: After the assassination of Soleimani, Washington started reviving Daesh in the region

“The Lebanese people neither forget the role of the late Emir in ending the civil war, nor the Kuwaiti role during the July 2006 war, supporting Lebanon and reconstructing it,” Nasrallah said in a speech aired by the Lebanese Al-Manar TV on Tuesday night.

He hailed the coherent stance of Kuwait under its late Emir against pressures on Gulf nations to join normalization with the Zionist entity.

Sayyed Nasrallah pointed to the latest events in the national level, in which he called  on the Lebanese to stop in front of what happened in the past weeks in the town of Kafton, leading to clashes between the Lebanese army and armed groups in the north

He confirmed that Since the assassination of the martyr Commander Qassem Soleimani, America has begun to revive Daesh in many areas of Syria and Iraq, and it is natural that this will be active in Lebanon.

We’ve already warned of attempts to revive Daesh in Iraq and Syria, and it is normal to start preparing for this in Lebanon to justify the continued presence of US forces in the region, he added.

On the southern border, he indicated that that the enemy’s army is still on the maximum state of alert and hiding, and this is the longest period the occupation army has been experiencing in this way without having its soldiers moving [from their places]

“This is the longest period of time for the enemy army to live without daring to move since its occupation of Palestine,” he added.

Several meetings of the head of the Supreme Political Council, “Mahdi Al-Mashat”