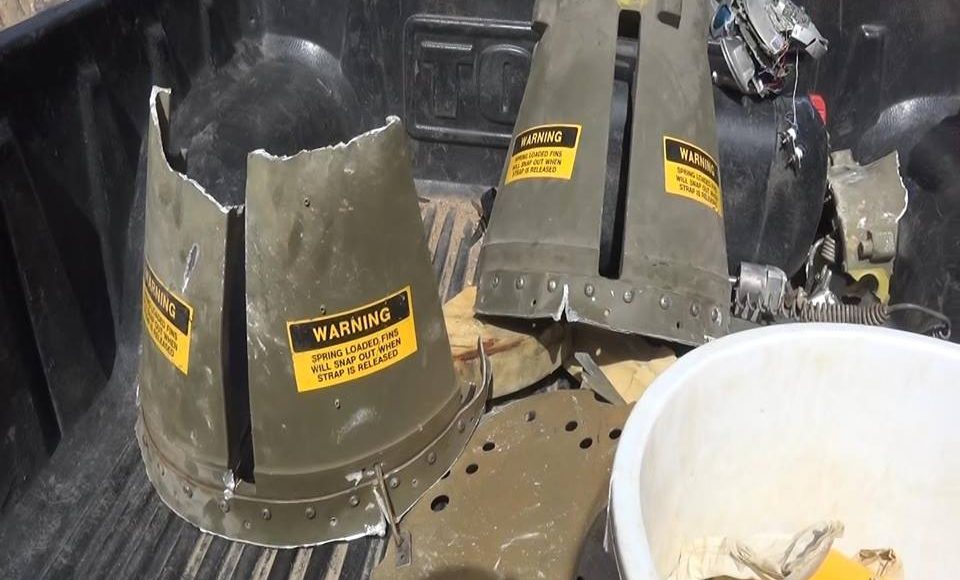 A child was martyred and a woman and her two children were injured on Thursday as a result of a remnant bomb dropped by the US-Saudi-Emirati aggression in Sirwah district in Marib governorate, according to a military official.

The aggression waged 4 raids on Mahliya district and two raids on Al-Abdiya and Majzar districts, it added.