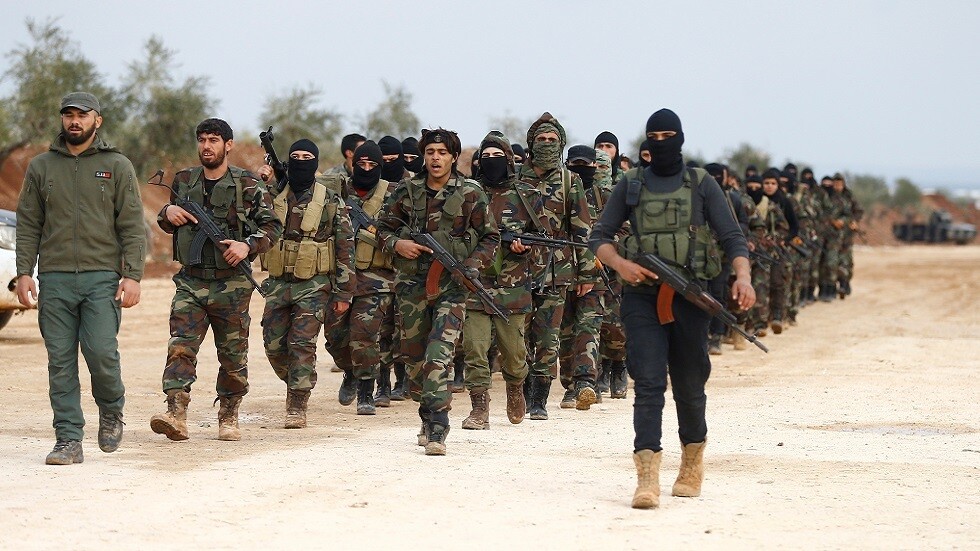 More international reports have emerged of Turkey-backed mercenaries recruited in Syria and sent to fight in the Nagorno-Karabakh conflict zone on Azerbaijan’s side.

Russian news agencies reported that 93 Syrian mercenaries had been recently killed in the fight, adding that more armed militants headed into the conflict zone.

Western media outlets such as the Reuters news agency and The Guardian newspaper ran such reports following the September 27 outbreak of large-scale hostilities around Karabakh. They quoted members of militant groups in areas of northern Syria under Turkish control as saying that they are deploying to Azerbaijan in coordination with the Turkish government.

Armenia seized upon that information and went on to present its own purported evidence of Syrian mercenaries recruited by Ankara, which openly supports Azerbaijan in the Karabakh war.

158 Violations of the Armistice Recorded during the Past 24 Hours

Zakharova: USA Has No Right to Control Fate of Other Countries

Shabwah Governor Warns the Mercenaries of the Aggression against Targeting Civilians