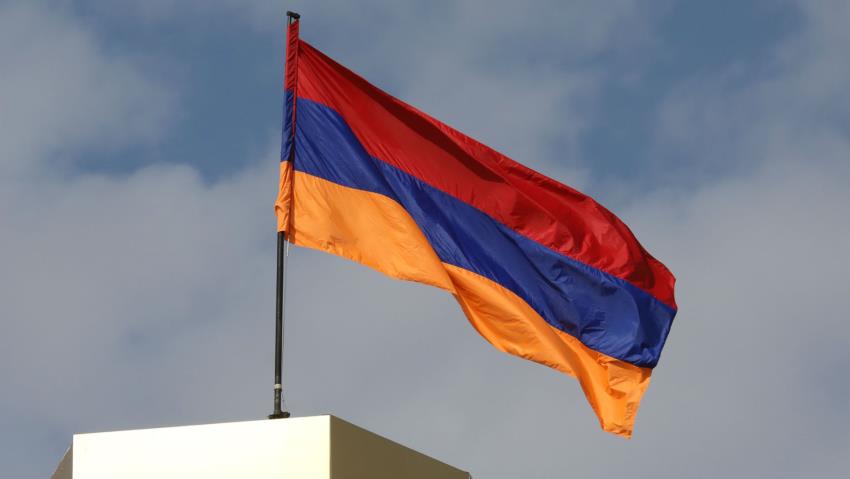 Armenia is ready to resume internationally-mediated talks with Azerbaijan to resolve their decades-long conflict over the Nagorno-Karabakh region, Prime Minister Nikol Pashinyan said Friday, ahead of ceasefire talks in Moscow.

“We are ready for the resumption of the peace process in accordance with the recent statements of presidents and foreign ministers of the Minsk Group,” Pashinyan said, referring to mediation efforts chaired by France, Russia and the United States.

The mainly Armenian-populated Nagorno-Karabakh region declared its independence from then-Soviet Azerbaijan in the 1990s, which led to a major conflict between Yerevan and Baku, that lasted until 1994. A new round of clashes broke out slightly over a week ago when the sides accused each other of violating the ceasefire along the line of contact.

The clashes between Armenian and Azerbaijani forces in Nagorno-Karabakh continue for a 13th consecutive day, with both sides claiming they’ve inflicted harsh damage on the adversary and publishing numerous videos of destroyed enemy military vehicles and drones.