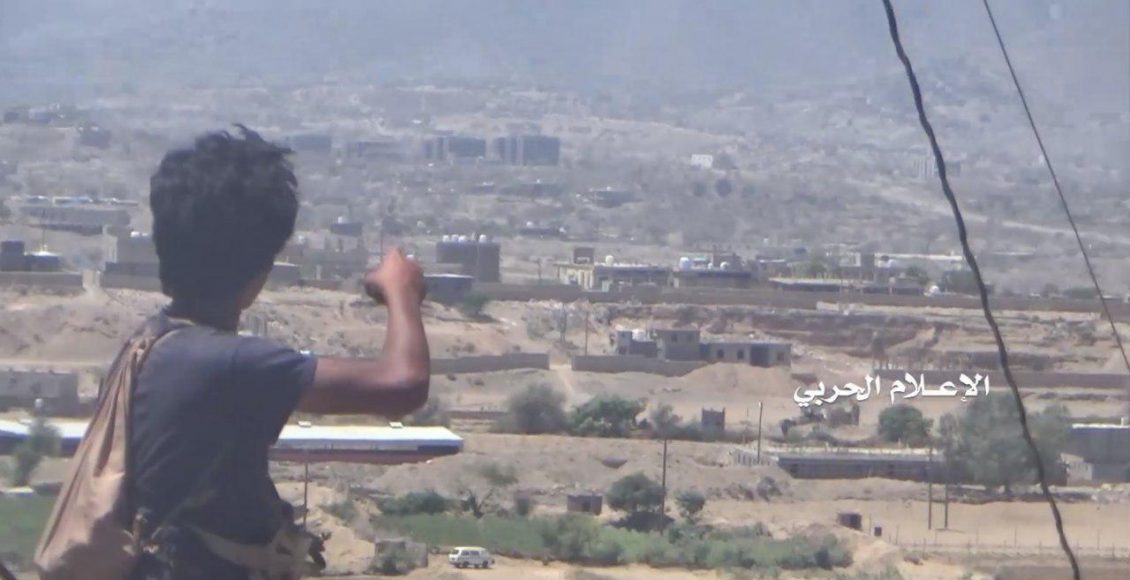 The aggression’s mercenaries carried out an attack in Abaar front of Taiz province, and the Yemeni army and popular committees foiled it, killing and injuring dozens of the mercenaries, while the artillery unit targeted their gatherings and doubled their losses, the source declared.

In Dhalea, the source declared that they repelled the offensive which lasted for hours in Qaataba front, leaving heavy casualties and heavy losses in equipment.