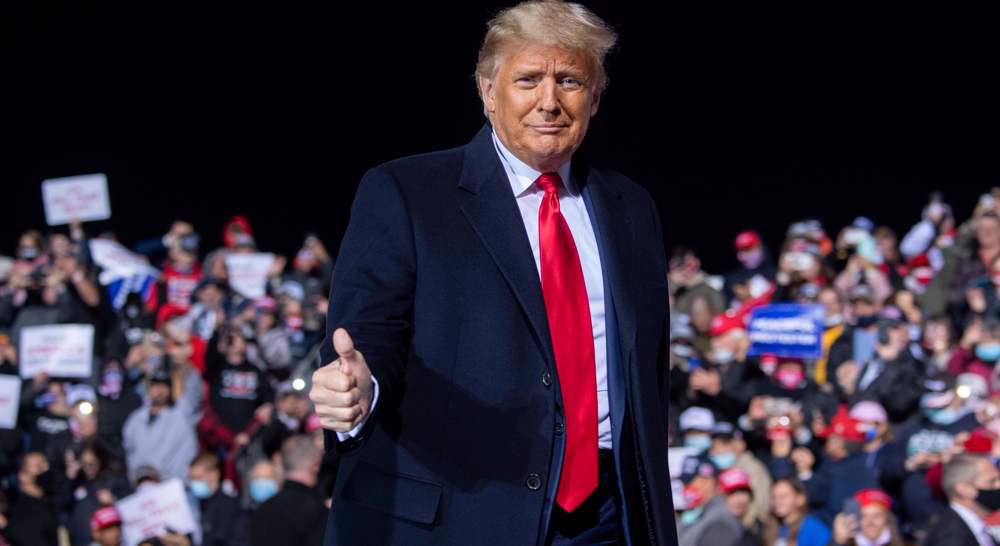 “It’s asymmetrical warfare,”Darren Linvill, lead researcher for the Clemson University Media Forensics Hub, told The Washington Post. “They don’t have to last long. And they are so cheap to produce that you can get a lot of traction without a whole lot of work. Thank you, Twitter.”

One account, which depicted the image of a Black police officer and the words: “VOTE REPUBLICAN,” tweeted just eight times but garnered 24,000 followers.

“Our teams are working diligently to investigate this activity and will take action in line with the Twitter Rules if Tweets are found to be in violation. Presently, we’ve taken action on some of the Tweets and accounts…for violations of our policies on platform manipulation and spam,” a Twitter spokesperson told The Hill.

In an attempt to win the vote by the people of color, Trump has been promoting “Blexit,” a campaign to convince African Americans and other minorities to leave the Democratic Party.

The fake accounts appear to be a part of efforts to portray a strong African American portion in Trump’s base ahead of the November 3 race.

“The damage is done,” said Filippo Menczer, a professor of informatics and computer science at Indiana University at Bloomington. “There is payoff just in getting the volume out there, and the fact that the original post is gone doesn’t really matter.”