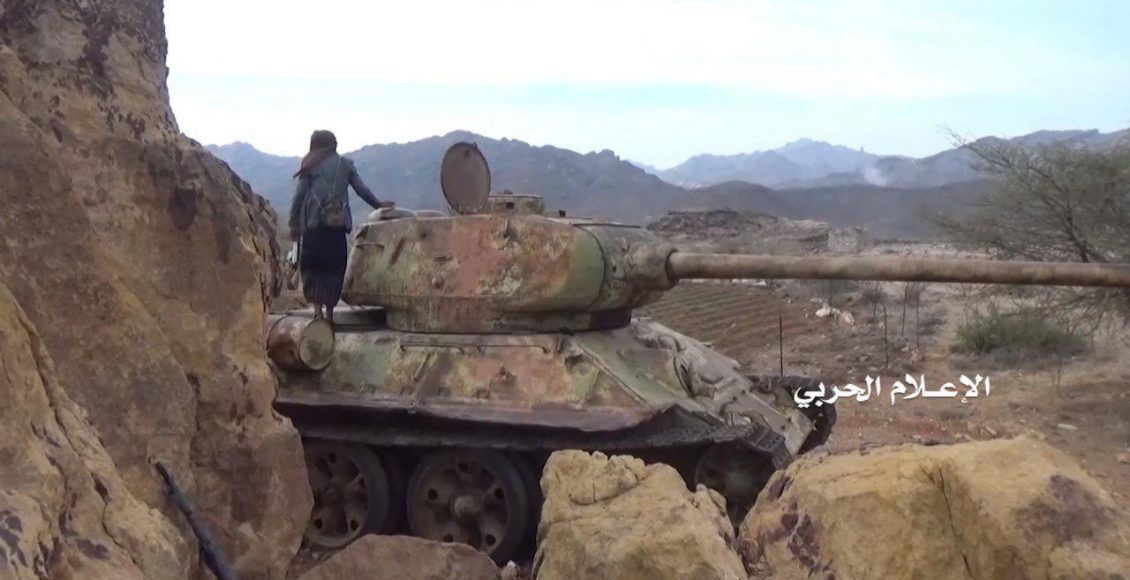 Dozens of the aggression’s mercenaries killed, wounded in foiled advance in Dhalea

Scores of US-Saudi-led aggression coalition’s mercenaries were killed on Sunday and others wounded by the Yemeni army and popular committees in Dhalea province, a military source said.

The source declared that the mercenaries carried out a wide-scale attack from several sides and lasted for over than six hours in Murais front,

They foiled the attack and killed tens of the mercenaries, injured others, arrested the rest of them, including leaders, it confirmed.The source also warned the aggression’s forces of their escalation consequences.