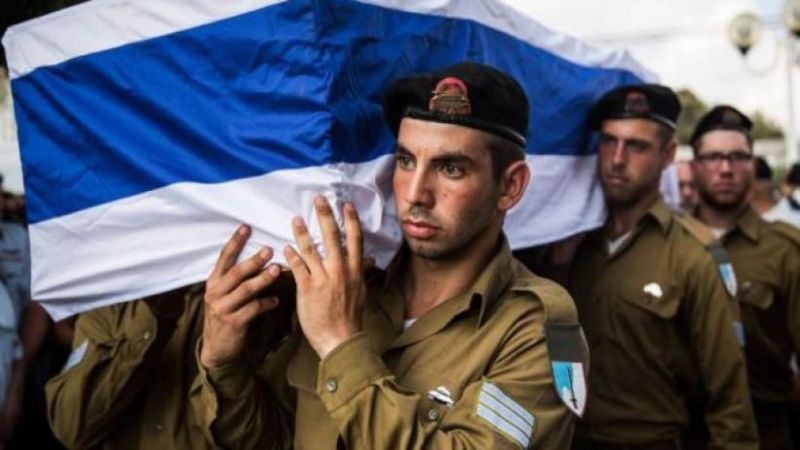 New statistics in occupied Palestine showed a significant increase in suicide attempts within Israeli society during the closure period due to the Coronavirus this year.

According to the Palestinian (Safa) news agency, on Monday, citing Zionist media sources, suicide attempts have increased since the beginning of the year by 18% compared to last year, and the rates of violence within the family have also increased.

Statistics showed that there were 252 suicide attempts during the past 11 days, 13 of which ended in death.

The aggression warplanes launch 13 raids on Marib, Al-Jawf ,off Najran