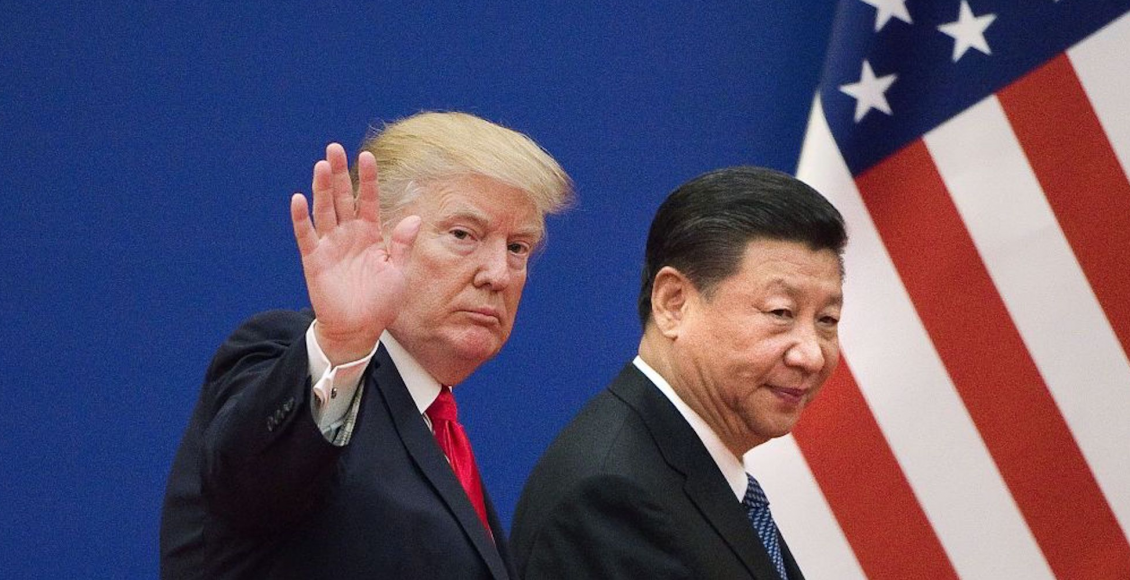 The United States has accused China of “flagrantly violating” its international commitments over a new law that disqualified four opposition lawmakers in Hong Kong, threatening Beijing with more sanctions.

The move prompted a mass resignation by the pro-democracy caucus in the city’s 70-seat legislature.

He threatened further sanctions on “those responsible for extinguishing Hong Kong’s freedom.”

Hong Kong has been governed under the “one-country, two-system” model since the city — a former British colony — was returned to China in 1997.

Under the bans, the officials are prevented from traveling to the US and their assets in the country are blocked.

Tensions between the US and China remain at their highest level in decades, with sharp divisions over a host of political and economic issues, including trade, Hong Kong, Taiwan and the coronavirus pandemic.

The relations between the two world powers have grown increasingly tense over the past four years, under the administration of President Donald Trump.

Hong Kong was rocked by riots over a bill that would have reformed its extradition law last year. Violent individuals vandalized the city, destroying public and private property and attacking anyone deemed to be pro-government. Hong Kong dropped that bill, but the acts of violence continued.

Earlier this year, the city enacted a new national security law, criminalizing sedition, secession, and subversion against the mainland.

Some opposition lawmakers openly called for Western intervention to stop the law from being enacted in the city and propagated in favor of secession from mainland China.

Philippines Delays Termination of US Military Pact for 6 More Months