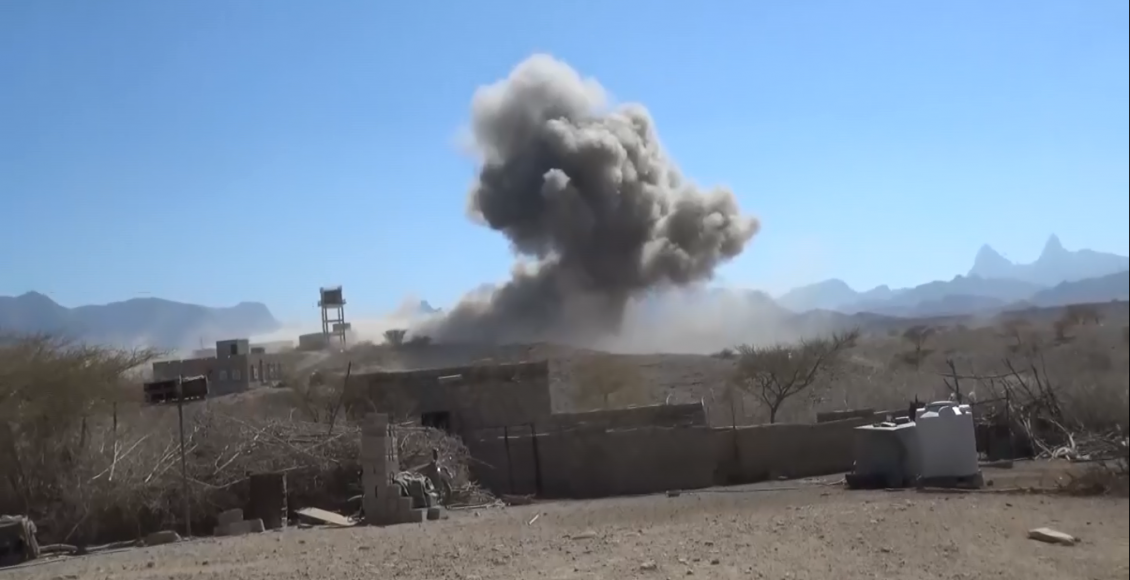 In a press statement issued by a branch of the Supreme Council for the Management and Coordination of Humanitarian Affairs and Disaster Response in Marib province condemned it which caused the displacement of thousands of civilians and damage to public and private property.

Over 1,500 airstrikes by the aggression for the past three months on Marib have exacerbated the suffering of thousands of civilians and destroyed service projects, and public and private properties.

The latest crime of aggression was targeting a large truck carrying local gas on the main road, which led to destroying the truck and the death of its driver, in a dangerous indicator aimed at targeting public life and elements of livelihood of citizens, it pointed out.

The Council called on humanitarian and international organizations to alleviate their suffering and provide aid to the displaced and affected families in light of the continued escalation of the aggression.