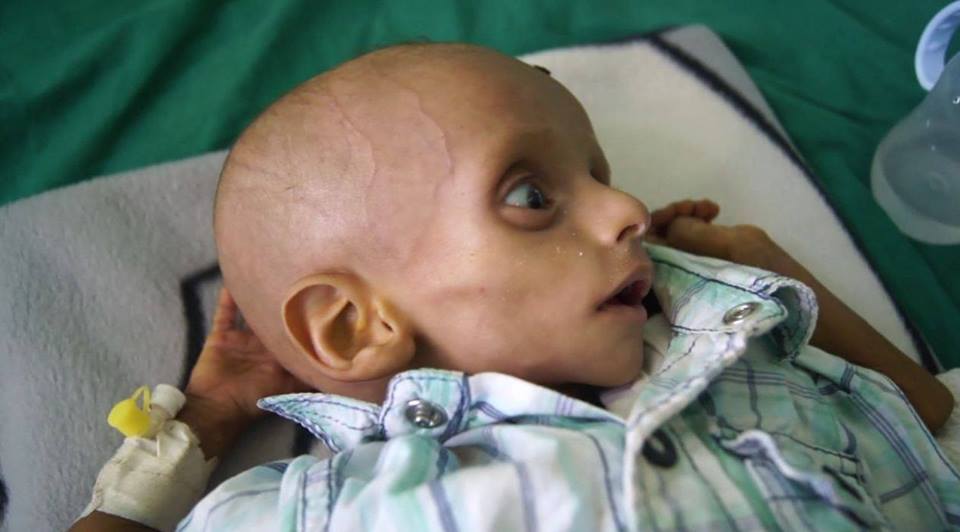 Health spokesperson: More than 27 children die every year as a result of aggression, blockade, and UN complicity

The UN has participated with US Saudi-led aggression coalition in killing children in Yemen, Spokesman for the Health Ministry, Dr. Youssef Al-Hadri, affirmed on Monday.

Al-Hadri announced in a statement over 27 Yemeni children out of a thousand newborns die annually and added that the ministry called on the UN to move to lift the blockade imposed on the Yemeni people who do not want spoiled food and expired medicines.

He noted that there are many cases cannot reach hospitals and the aggression’s siege has caused deteriorating the financial living and health situation in Yemen.

Al-Hadri described the air medical bridge by the UN and its organizations as propaganda to improve the image of the aggression coalition.

“The ministry has directed to prepare the appropriate vision to study the places that have been bombed with internationally prohibited bombs,” al-Hadri added.

184 Violations by the aggression recorded in Hodeidah