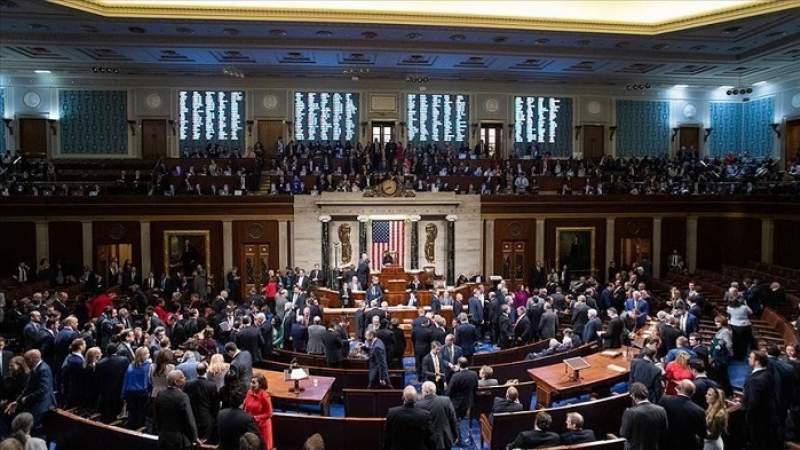 Three US senators said on Wednesday they would introduce legislation seeking to halt the Trump administration’s effort to sell more than $23 billion of drones and other weapons systems to the United Arab Emirates.

Democratic Senators Bob Menendez and Chris Murphy and Republican Senator Rand Paul will introduce four separate resolutions of disapproval of President Donald Trump’s plan to sell more than $23 billion worth of Reaper drones, F-35 fighter aircraft and air-to-air missiles and other munitions to the UAE.

The huge sale could alter the balance of power in the Middle East, and members of Congress have chafed at the administration’s attempt to rush it through, having sent a formal notice to Congress only last week.

Many lawmakers also worry about whether the UAE would use the weapons in attacks that would harm civilians in Yemen, whose civil war is considered one of the world’s worst humanitarian disasters.

When the deal was announced, Amnesty International warned that the weapons would be used for “attacks that violate international humanitarian law and kill, as well as injure thousands of Yemeni civilians.”