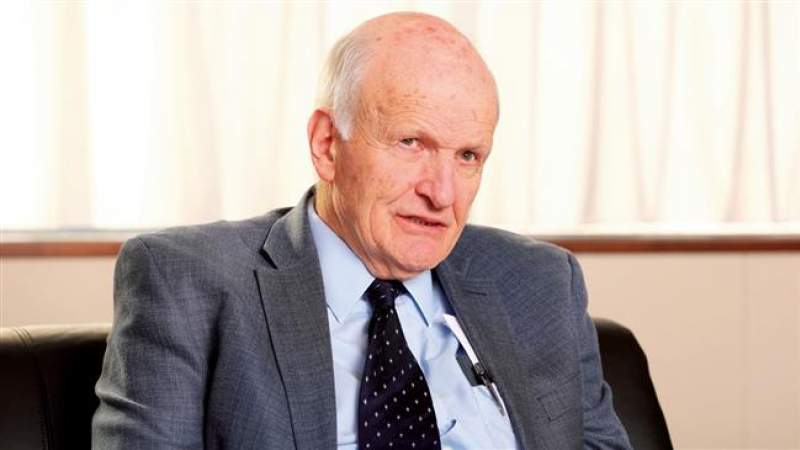 US President Donald Trump is making it more difficult for the next administration, which would be probably of projected 2020 election winner Joe Biden, to rejoin the Iran nuclear deal, an American political analyst and academic says.

Frank N. von Hippel, senior research physicist and professor of Public and International Affairs, Emeritus, at Princeton University, made the remarks on Friday in response to a question from Press TV.

The Trump administration has imposed a new round of sanctions on Iran in a last-ditch attempt to ramp up economic pressure on the Islamic Republic before he leaves office in January.

In a statement released on Wednesday, the US Treasury Department blacklisted the Mostazafan Foundation of Islamic Revolution, a large charitable organization for the poor and the disabled that answers to Leader of the Islamic Revolution Ayatollah Seyyed Ali Khamenei.

The sanctions also target Parviz Fattah, the head of the foundation, and 50 of its subsidiaries in sectors such as energy, mining, logistics, information technology, and financial services.

Professor Hippel said that “this is an effort to make it more difficult for the Biden administration to rejoin the JCPOA, which will not be politically easy in any case.”

“If the Biden Administration lifts these additional sanctions as part of rejoining the US into the JCPOA, they will be accused by the Republicans of turning a blind eye to Iranian activities unrelated to the JCPOA,” he stated.

“This last-minute effort is so transparent that the Biden administration could label it and dismiss it for what it is,” he said.

“How many Congressional votes will be influenced by this action remains to be seen,” he noted.

The Trump administration unleashed the so-called maximum pressure campaign against Iran in May 2018, when it left the 2015 multilateral nuclear agreement, officially known as the Joint Comprehensive Plan of Action (JCPOA).

It targeted the Iranian nation with the “toughest ever” economic sanctions in order to force it into submission.

However, the pressure campaign has failed in its objectives, including renegotiating the Iran nuclear deal to cover the Islamic Republic’s national defense program and its influential role in the Middle East.

Tehran says the next US administration has to submit to the will of the Iranian nation amid the failure of its economic terrorism on Iran.