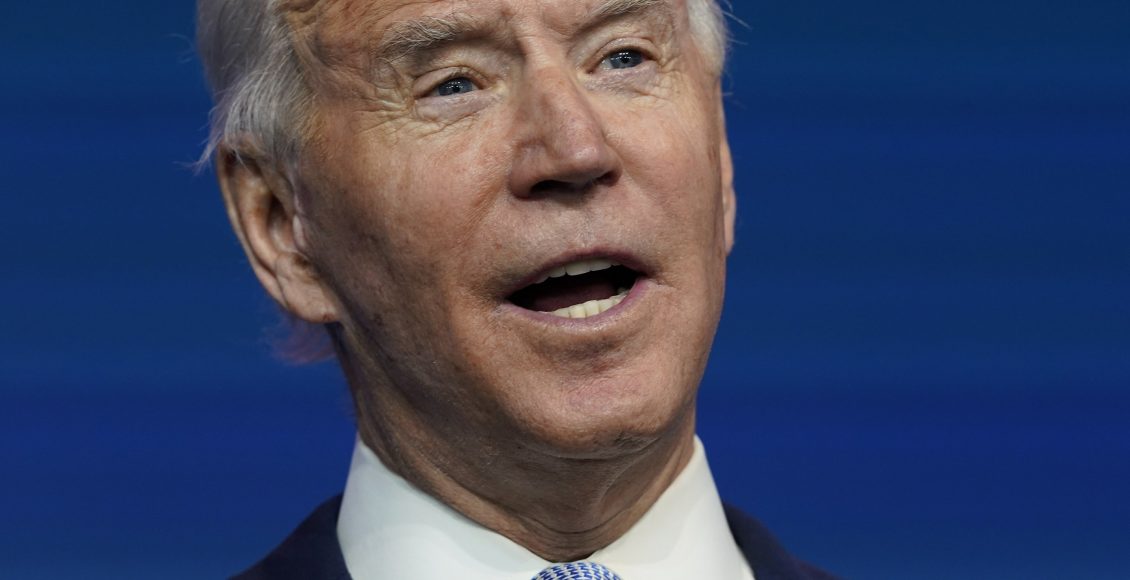 ‘America Is Back’: Biden Pushes Past Trump Era with Nominees

US President-elect Joe Biden introduced his national security team on Tuesday, his first substantive offering of how he’ll shift from Trump-era “America First” policies by relying on experts from the Democratic establishment to be some of his most important advisers.

“Together, these public servants will restore America globally, its global leadership and its moral leadership,” Biden said from a theater in his longtime home of Wilmington, Delaware.

The nominees are all Washington veterans with ties to former President Barack Obama’s administration, a sign of Biden’s effort to resume some form of normalcy after the tumult of President Donald Trump’s four years in office. There are risks to the approach as Republicans plan attacks and progressives fret that Biden is tapping some officials who were too cautious and incremental the last time they held power.

Biden’s nominees were a clear departure from Trump, whose Cabinet has largely consisted of men, almost all of them white. Biden’s picks included several women and people of color, some of whom would break barriers if confirmed to their new positions.

Avril Haines, a former deputy director of the CIA, was picked to serve as director of national intelligence, the first woman to hold that post, and former Secretary of State John Kerry will make a curtain call as a special envoy on climate change. Kerry and Sullivan’s position will not require Senate confirmation.

Biden said his choices “reflect the idea that we cannot meet these challenges with old thinking and unchanged habits.” He said he tasked them with reasserting global and moral leadership, a clear swipe at Trump, who has resisted many traditional foreign alliances.

US Reported More than 2,100 Deaths in a Single Day