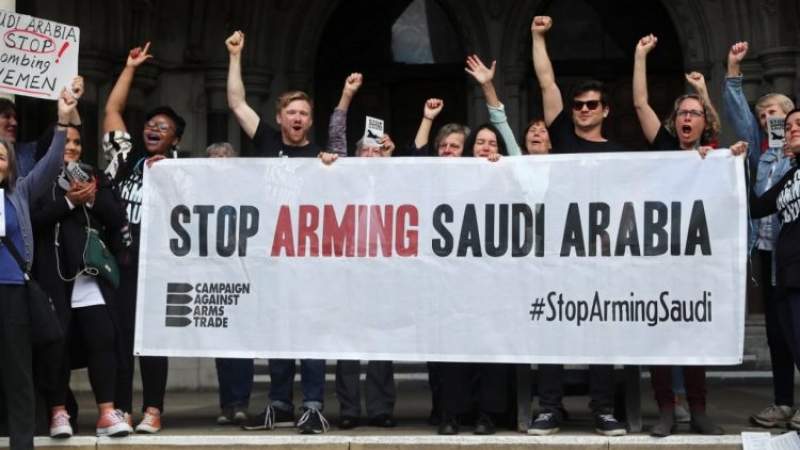 Two human rights organizations called on Britain to stop selling arms to Saudi Arabia and the UAE, for their involvement in the years-long war in Yemen, and causing the biggest crisis in the country. This came in a joint report issued by the Yemeni “Sam Rights and Freedoms” organizations and the British “Peace and Democracy Support.”

The report said that Britain should listen to international organizations’ calls, such as “Amnesty International” and “Human Rights Watch”, in previous statements, to stop selling weapons to Saudi Arabia and the UAE.

Exports from British companies, according to the report, include aircraft, helicopters, drones, equipment and related components, worth three billion pounds, in addition to two billion five hundred million pounds, cost of bombs, missiles and grenades.

‘America Is Back’: Biden Pushes Past Trump Era with Nominees