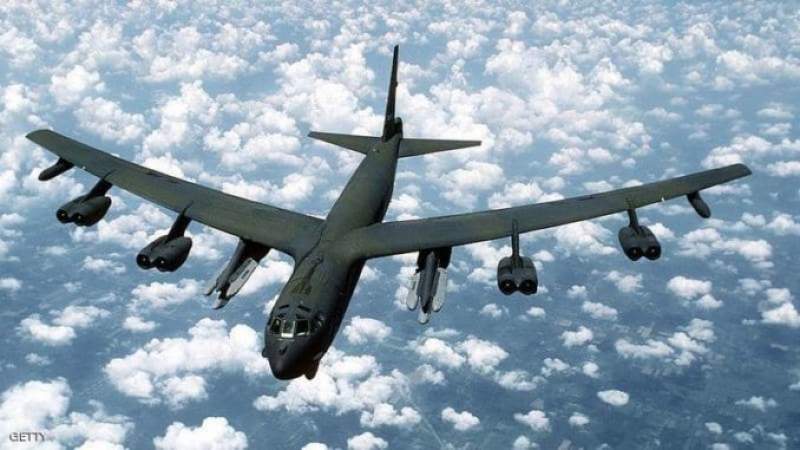 A US B-52 bomber released an emergency distress signal after the aircraft suffered from a single engine failure while flying over the UK.

The US Airforce B-52 strategic bomber, callsign CAKE11, was spotted entering a holding pattern shortly after 3pm. The jet let off a 7700 Squawk, a special purpose emergency code, after an engine fire led to one engine shutting down.

The bomber started to dump fuel before landing at the RAF base.

Its flight path shows the jet continued to circle between Worcester and Gloucestershire for over two hours.

The American aircraft continued its holding pattern to burn fuel.

It stayed at a steady height, at an altitude of about 14,000ft and at a speed of 304 knots (563km/h) for much of the journey, according to flight data by ADS-B Exchange.

And recently, Washington sent a number of B-52 bombers to the Gulf claiming that it is for reassurance to the US allies in Gulf, and urging them to take further normalization steps with the Zionist enemy entity.