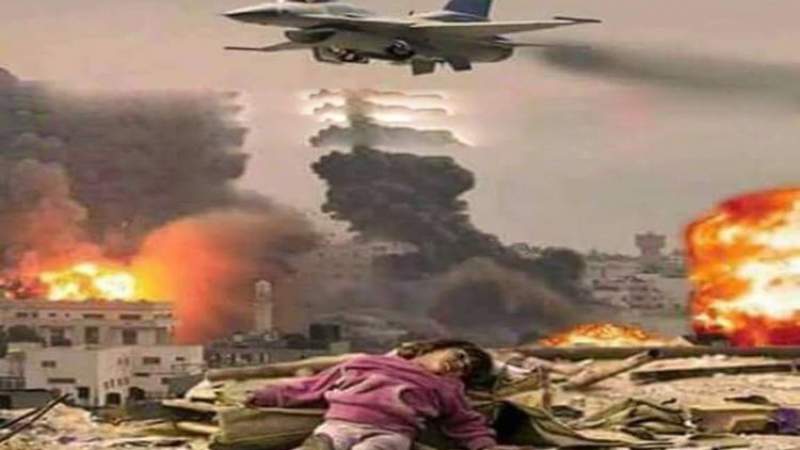 Acting Minister of Human Rights Ali Al-Dailami confirmed that international complicity covers major crimes against humanity in Yemen, and then they form committees from criminal countries to investigate them.

Al-Dailami told Al-Masirah TV that the world is mourning the humanitarian catastrophe in Yemen while it remain silent on the imposed siege that caused this disaster. He pointed out that the world made the aggression on Yemen forgotten as if it was just marginal fighting.