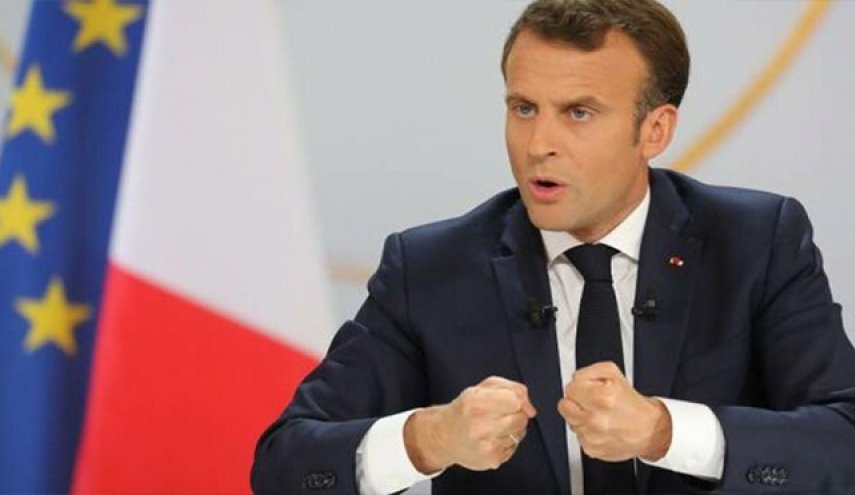 Macron on Turkey: EU Countries’ Sovereignty Must Be Defended

French President Emmanuel Macron has called on other European Union states upon arriving for an EU summit in Brussels to defend their sovereignty in the face of actions of Turkey.

“We are going to have an important discussion in regards to relations with Turkey. Paris intends to adhere to a clear position – we must follow the decisions made in October. We have to defend the sovereignty of the EU states and the stability in the Eastern Mediterranean”, Macron said.

Macron made a similar call to the other members of the bloc on 20 August 2020 in light of Ankara’s decision to resume geological surveys of Cyprus’ off-shore waters in search for oil fields suitable for drilling. The French president said the EU would not tolerate attacks on the sovereignty of member states after Turkey defied demands to cease its activities in the Eastern Mediterranean.

“We would like to preserve the European sovereignty in the Eastern Mediterranean. Germany and France share solidarity with Greece and Cyprus, but at the same time we want to ensure the stability of the region”, Macron said on 20 August.

During an EU summit on 1 October, members of the bloc agreed to review the actions of Turkey in the Eastern Mediterranean region again in December and threatened to impose sanctions against Ankara should it not cease its “provocations”.