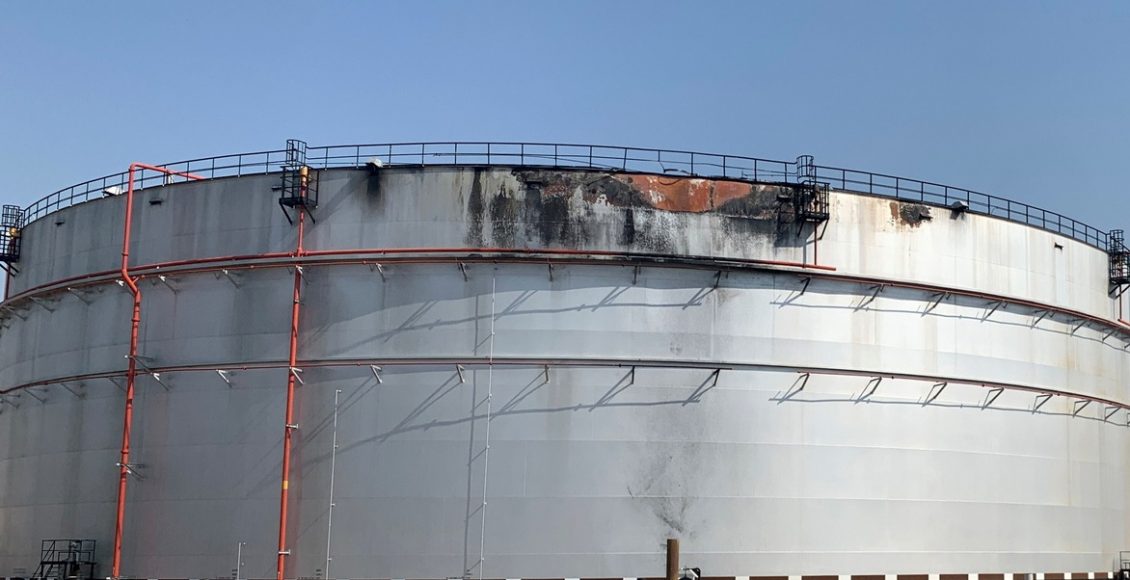 Nightmare of Yemeni missile in the urgent mail to Biden

The assassination of the Iranian nuclear scientist Mohsen Fakhri Zadeh left a wide political and media debate, not because it was a painful blow to Iran, nor because the Islamic Republic was bent on revenge , according to its leaders and in the “Strategic Measures Law” draft adopted by the Iranian Shura Council . It is because it will complicate the situation in the Middle East in front of the Biden administration, which announced that it will abide by the nuclear agreement with Iran after the American withdrawal from it, according to the decision of the current President Trump. But the famous Zionist journalist ,Thomas Friedman, has another opinion in an article in the New York Times under the title ,“Dear Joe Biden, the Iranian nuclear is not the problem .. the Middle East has changed. ”The Zionist journalist sent a number of messages and advice to his friend“ Biden, ”and his aforementioned message met with widespread media fanfare as it bears some of the features of the policy .The policy that the Biden administration is intended to pursue regarding complex issues in the Middle East. , Developments and the post-Iranian nuclear file.

The Zionist journalist tried to remind Biden of what “Pearl Harbor,” called as the Middle East, referring to the second deterrent balance process, which was on September 14, 2019. It targeted Aramco’s refineries in Baqiq and Khurais as a process that shook the Zionist entity and deepened its fears about what happen in the future. He consider the nuclear file is no longer the only one that worries the leaders of the Zionist entity, it has become the prevailing belief among decision-makers in Tel Aviv that the Iranian missile system file has become more threatening than the nuclear one. It is what Biden should pay attention to and that conside it as his priority to focus on.

“It is not the Middle East that you left four years ago,” the Zionist journalist adds in his article to Biden. He tried to suggest to Biden that the best way to understand the new Middle East – according to him – is to look at what is happening in Saudi Arabia, referring to the concentrated missile strikes, the failure of the Patriot systems, and the American radars. But he tries to link that to Iran and what he calls their proxies in the region (the army and the popular committees).

What the Zionists have come to fear is that Iran can export precision missile manufacturing technology to the Islamic Resistance movements near Tel Aviv. Rather, the entity has declared that it will not allow Hezbollah or Hamas to possess missiles similar to the Yemeni Quds system with high accuracy and maneuverability, and the failure of radars to detect them. Because exporting missile-making technology is easier than exporting nuclear one, what is required in the next stage of the new American administration is to restrict the Iranian missile system, as happened to the nuclear file.

The article of the well-known Zionist writer is nothing more than a translation of Tel Aviv’s fears and an echo of its heartbeat of the remarkable development in the missile capabilities of the Yemeni people – who considers it their main enemy. The development of Yemeni missile capabilities was accompanied by a great escalation of Zionist anxiety, after the Yemeni missile force was able to produce the winged missile ″ and its success in reaching his goals in the Saudi rear, the Zionist eye was watching with great concern, considering that Saudi Arabia’s failure to confront the growing Yemeni missile capability is threatening Israeli national security. And what raises the Zionist concern is that these specific missiles bear the name “Jerusalem”, a meaningful naming understood by the Zionists. The Zionists have also not forgotten the Yemeni people who express more than once their support for the Palestinian people and their willingness to be at the center of any upcoming battle with Tel Aviv, which was confirmed by the leader of the revolution, Sayyed. Abdul Malik in his speech on the occasion of the birth of the Prophet 2019 AD. He sent a strong dialect message to the entity ,“Our people will not hesitate to declare jihad against the Israeli enemy and direct harsh blows against sensitive targets in the enemy’s entity if it is involved in any folly against our righteous people.

Certainly, it knows well that these threats are not meaningless, and that whoever dares to stop half of the world’s oil exports is capable of bombing any sensitive place in Tel Aviv.And the test of the new Quds 2 missile, meters away from the place of Netanyahu’s meeting with bin Salman, comes another confirmation that the Yemeni people are calculating the requirements for the coming deterrence in the event that the aggression against Yemen continues, and the Yemeni hand may reach sensitive targets in the Zionist depth.
The conclusion is that the Middle East has indeed changed, and that the time for sufficiency in denouncing the crimes of the Zionist entity and its aggressive policies towards the people of the nation, its scholars, leaders, and great mujahideen have passed, the time for effective response has come.