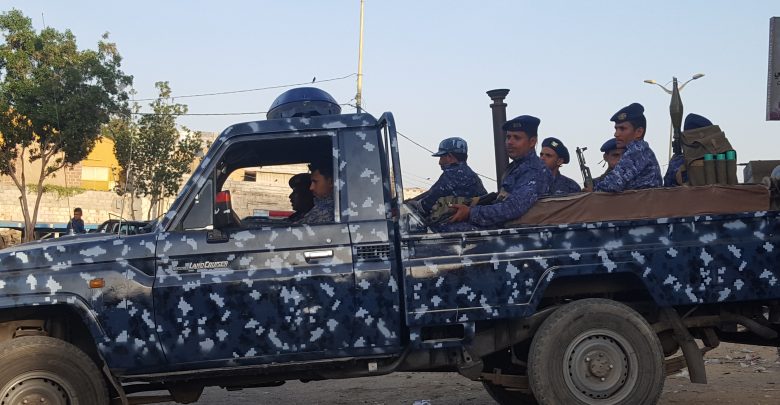 The Yemeni security services have seized 1,396 various crimes in Mahwit province since of the bringing of the year 2020, according to YPA.

According to a statistic issued by the province’s security department, the crimes included 15 cases of murders and three others of unintentional murders, in addition to 174 crimes of attempted murder,it added.

The statistic stated that 87 different thefts were seized, including 12 motorcycle thefts, 10 house thefts, 8 shop robberies and 57 other thefts, as well as 34 fraud, 9 intentional bombing offenses and 23 general incitement crimes, as well as 345 different crimes, it confirmed.

A mass rally in al-Dhahar condemning the aggression crimes ,normalization with Zionist entity