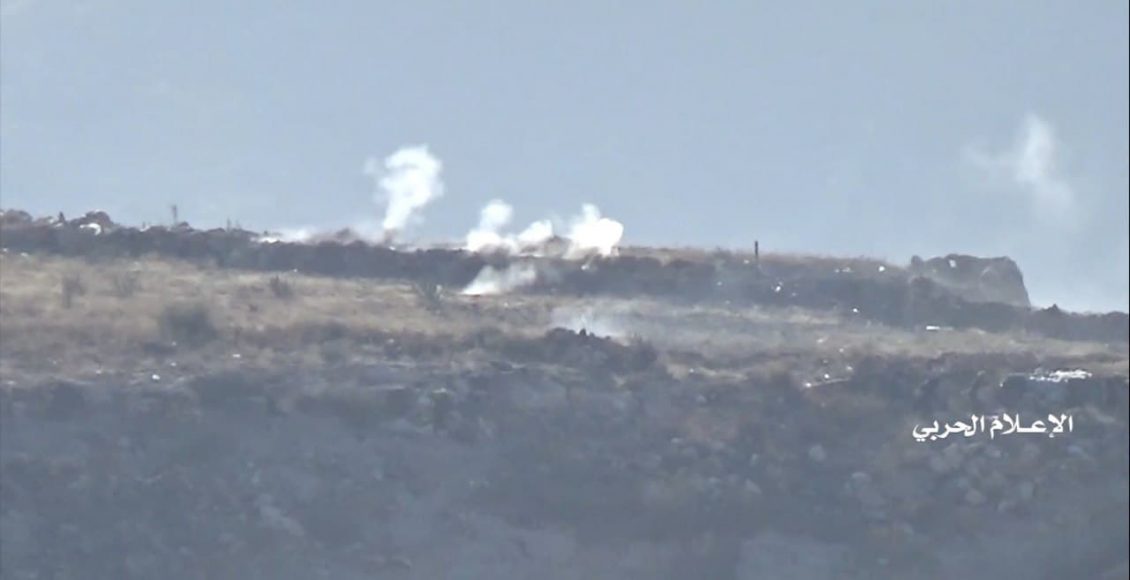 Dead, wounded in foiled advance by the aggression’s mercenaries in Dhalea

Dozens of the US-Saudi-led aggression coalition’s mercenaries were killed and wounded on Tuesday in an infiltration attempt in Dhalea province.

They carried out an infiltration attempt in Murais front, confirming that the Yemeni army and popular committees were able to repel the attack and killing, injuring and arresting several mercenaries, a military source said.

Yemeni army and popular committees are ready to foil their plots and any escalation will be faced by escalation, it confirmed.

195 Violations by the aggression in Hodeidah