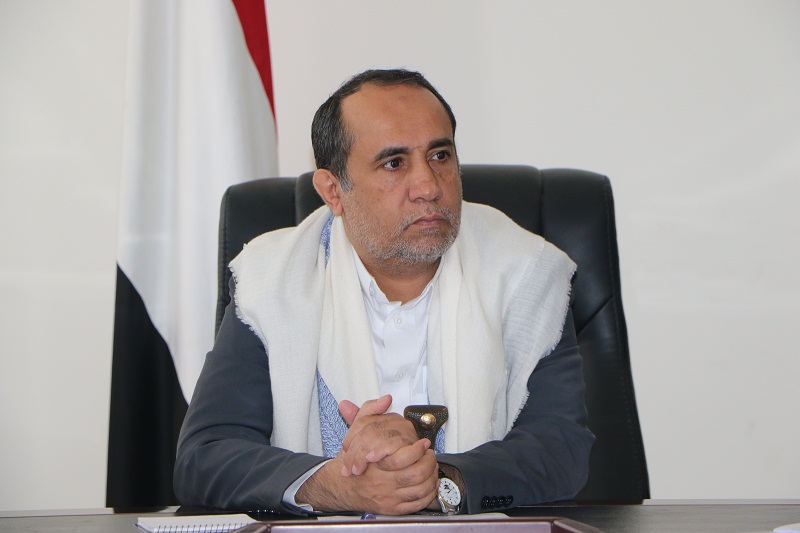 Ahmed Hamed: Our battle against corruption is to build the citizen’s confidence in the state

The Director of the Office of the Presidency of the Republic, Ahmed Hamed, affirmed that “our battle against corruption continues, and it is the best bet to restore the citizen’s confidence in the state and its institutions.”

Ahmed Hamed said in an exclusive interview with “26 September” newspaper published in its issue issued Monday, “Whatever we talk about today about corruption, there is no comparison at all, and there is no similarity with what is happening in the occupied territories of corruption, looting and plundering of wealth in a systematic and deliberate manner within a Studied strategy and plan by the aggression. ”

He pointed out that “the complaints that were received in the Complaints Department in the Office of the Presidency of the Republic and other government agencies amounted to (93,107) complaints during April – September 2020 AD,” .He stressed that complaints are followed up until the complainant is fair, his rights are restored, and the grievance is lifted, in addition to taking legal action against the defendants.