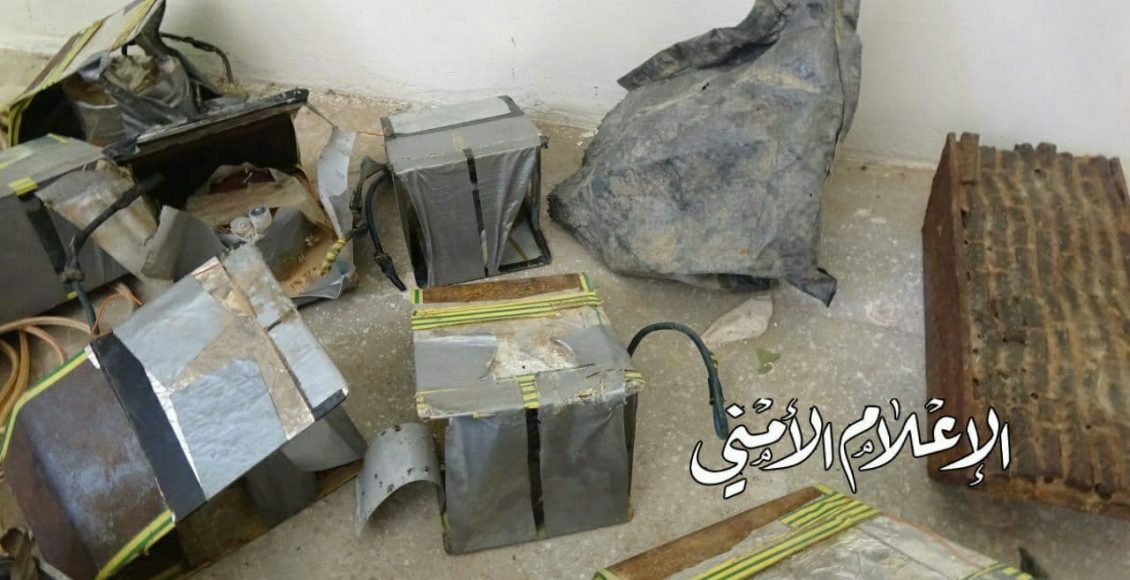 15 explosive devices dismantled, 65 individuals loyal to the aggession arrested during a week

In the field of crime control during December, Interior Ministry achieved through its various departments and units in the capital, Sanaa and the governorates great security achievements .

65 Individulas loyal to US-backed Saudi-led aggression coalition were arrested during a week, while during the period from December 8 to 16, 15 explosive devices of remnants of the criminal takfiri organizations were found and dismantled in Bayda province, an official statistic issued by the Ministry of the Interior indicated.

They seized 1292 criminal offenses , of which 1,217 were serious crimes, with a seizure rate of 96% of the total number of reported cases.