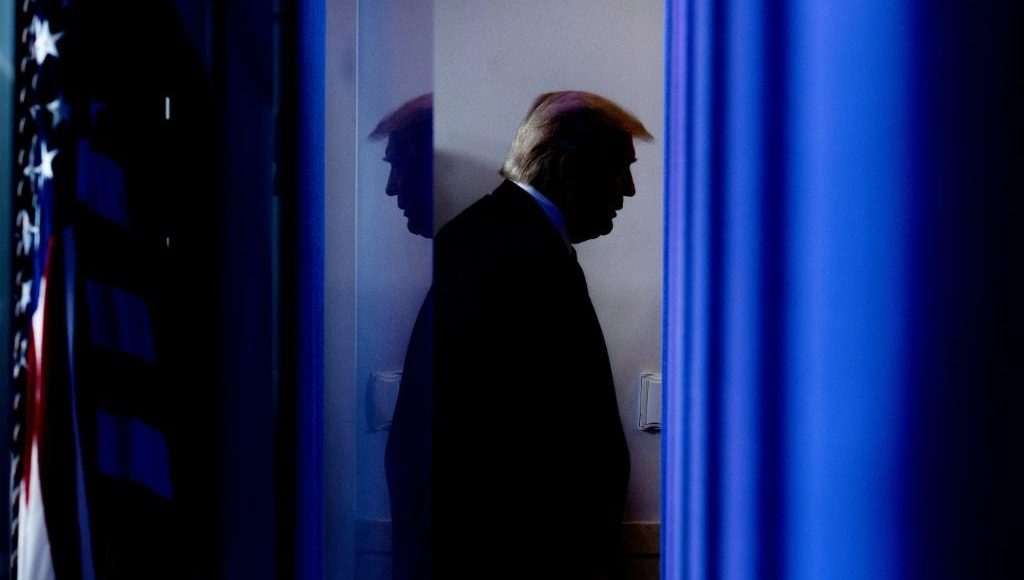 A flurry of new data Wednesday provided more evidence the US economy is faltering as Covid-19 cases have spiked.

Consumer confidence fell as incomes and spending declined, and new home sales slumped, according to government and private data.

And economists warn that the situation could deteriorate further without government help.

President Donald Trump has rejected the long-awaited, $900 billion pandemic relief bill that would extend aid to workers and businesses.

In a video message Tuesday, he demanded Congress amend the package — finally approved after months of partisan wrangling — to increase the direct relief payments from $600 to $2,000.

The trove of data was “not nearly as great as hoped for,” said economist Joel Naroff in an analysis.

He pointed to the drop in personal income as the most troubling sign, saying “it is clear that people are not replacing their government welfare payments with private sector income.”

While new applications for US jobless benefits fell by 89,000 last week after two weeks of increases, they remain high and have risen in four of the past six weeks, the Labor Department reported.

Applications fell to 803,000 in the week ended December 19 from an upwardly-revised 892,000 in the prior week, according to the seasonally-adjusted data.

That was far below the level economists had been expecting, although analysts warn that the data can be erratic due to seasonal adjustment errors around the holidays.

As of December 5, 20.4 million jobless workers were receiving some form of benefits, more than 14 million of those under special pandemic programs that are due to expire, according to the report.

Claims skyrocketed after business shutdowns to halt the spread of Covid-19 started in March, and have remained above the worst single week of the 2008-2010 global financial crisis ever since.

Congress passed the $2.2 trillion CARES Act rescue package in March in the early days of the pandemic, which created a number of programs to expand the unemployment safety net.

As the support payments have begun to wind down, personal incomes fell 1.1 percent in November, the second straight monthly decline, the Commerce Department reported.

And Ian Shepherdson of Pantheon Macroeconomics said: “A sustainable rebound in spending, however, will have to wait until the spring, and the lifting of Covid restrictions.”

Housing has been a bright spot as the US reels from yet another surge in Covid-19 cases and hospitalizations, and the November figures were still 20.8 percent above the year-ago numbers.

But the sales figures were far below analyst expectations, and followed the first drop in existing home sales in six months, according to private data released Tuesday.

Even with record low interest rates, the rising prices and falling incomes are taking a toll on sales, economists say.

The University of Michigan consumer sentiment index December rose to 80.7 from 76.9 points in November, according to the updated data Wednesday, but that was below the 81.4 preliminary figure earlier in the month.

And the Conference Board reported Tuesday a sharp drop in consumer confidence, driven by a slide in Americans’ feelings about the present situation.

80,000 citizens died due to the aggression’s closure of Sanaa International Airport