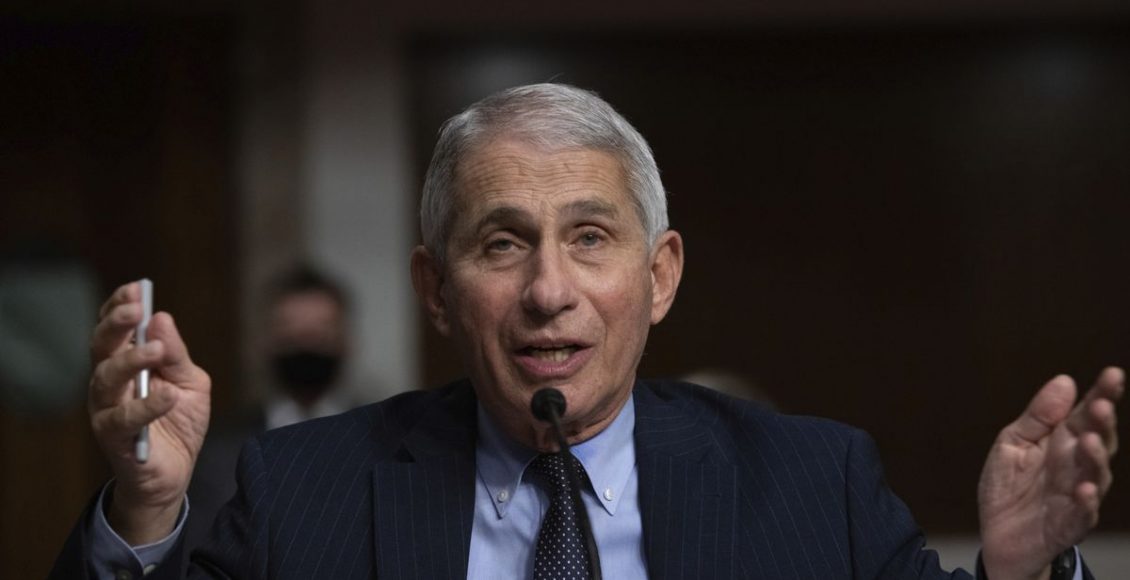 The United States could see yet another surge of COVID-19 deaths in January after witnessing its deadliest month yet since the start of the pandemic this December, top US health official Dr. Anthony Fauci said on Tuesday.

The current month, according to data from Johns Hopkins University’s COVID-19 tracker, has already set a record with more than 68,600 confirmed virus-related deaths out of 335,000 reported in the US since the beginning of the pandemic.

“That is what we’re concerned about — that in addition to the surge, we’re going to have an increase superimposed upon that surge, which could make January even worse than December”, Fauci, the director of the National Institute of Allergies and Infectious Diseases, told CNN. “The surge has gotten out of control in many respects.”

With numbers that high “it really is very difficult“ to do effective identification, isolation and contact tracing, forcing to rely on general public health recommendations instead, he said.

Fauci urged Americans to limit their social activities for the ongoing Christmas and New Year season.

“We try to get people to just tone down the travel. Those who have already done the travel the thing to do now is to try not to congregate with large numbers of people in social settings like dinners, try to keep it restricted to the immediate family and the immediate household”, he said.

Fauci also added that the goal of having 20 million US citizens be inoculated with the coronavirus vaccine by the end of December is unlikely to be achieved.

Despite experts’ warnings not to travel during the holidays, more than 1.28 million people were screened at airports across the country on Sunday, setting a record unseen since the outbreak of the pandemic, according to the Transportation Security Administration.

US Continues Its Aggression on Yemen,Selling Saudi Arabia 3,000 Smart Bombs