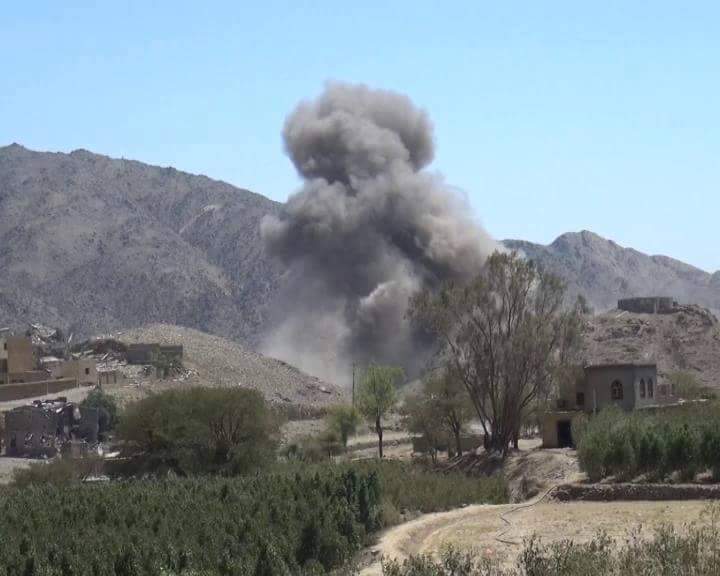 Furthermoe, 17 citizens were wounded due to the Saudi bombing in Monabih district, in addition to two others were injured in al-Qahr area of Baqim district and another one in Shada.

America’s exit from the region is the only punishmentto the martydom of the two leaders, Soleimani , Al-Muhandis: Ansarollah Spokesman