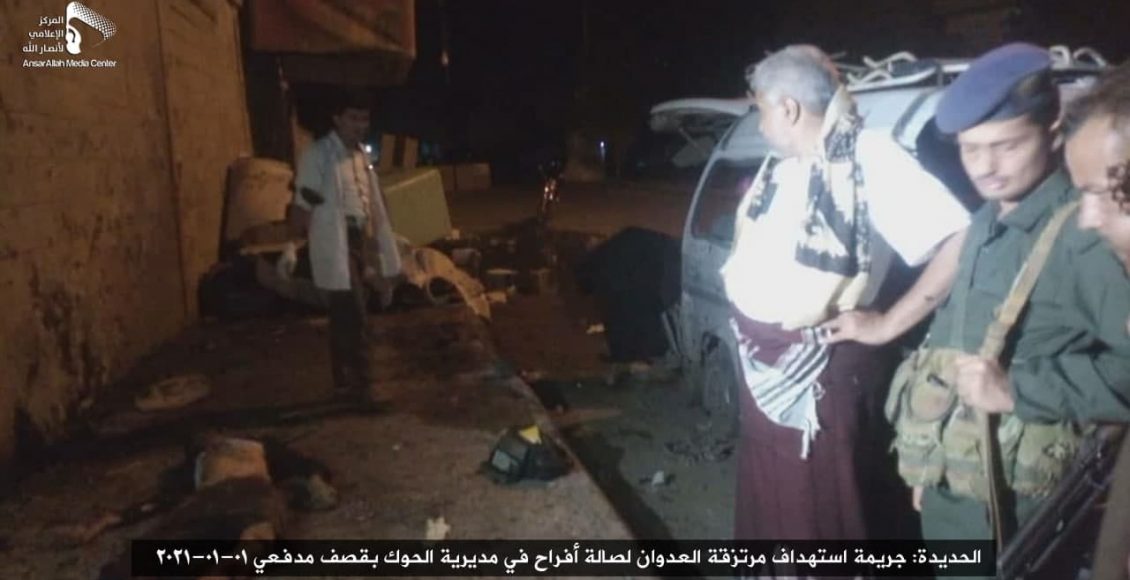 Yemen’s Foreign Ministry said on Saturday condemned, in a statement, the crimes committed by the coalition against civilians and civilian objects, the latest of which was the targeting of a wedding hall in Al-Hawak district of the province, which resulted in the death and injury of a number of civilians, including women and children.

It confimed that it is a “full-fledged war crime” and a flagrant violation of the Stockholm Agreements.

The statement pointed out that the international community’s silence towards the war crimes committed by the coalition and its tools against civilians for six years, and the National Salvation Government’s the utmost restraint to achieve peace, have encouraged the coalition’s countries to continue to violate the international laws and commit crimes more against the Yemeni people.

The statement also renewed the call for the formation of an independent international committee to investigate all coalition countries’ crimes in Yemen since March 26, 2015, and to refer the perpetrators of those crimes to justice to obtain their deterrent punishment.