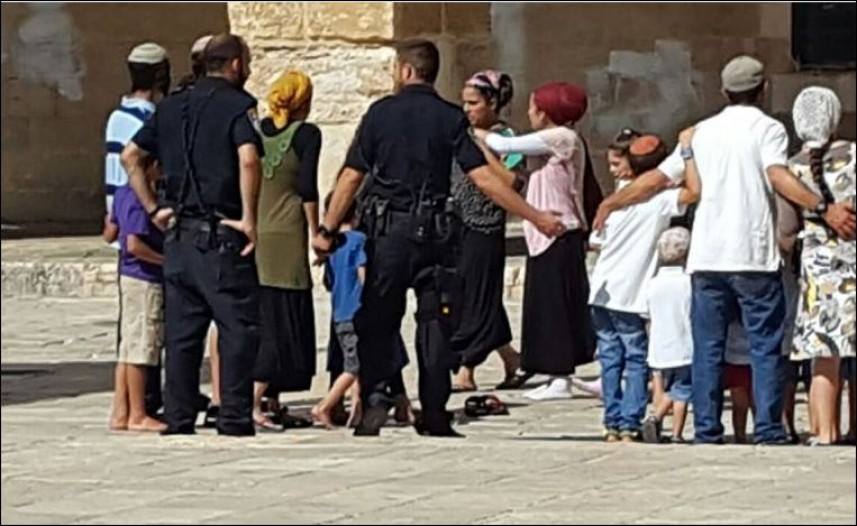 Palestinians prevent settlers from storming their lands in Bethlehem

Palestinians from the village of Wad Fukin, west of Bethlehem, confronted the settlers’ attempts to storm their agricultural lands.
Citizen Mustafa Sukkar stated that dozens of settlers tried to storm “Al-Muswana” agricultural area belonging to Sukkar family, located between the villages of Wad Fukin and Al-Jaba and the town of Nahalin, but the citizens confronted them and forced them to return.
He added that the settlers were planning to tamper with those lands, but the citizens’ vigilance failed that, noting that a number of them are still present in the high places, and there is fear of an attack expected at any moment.
Settlers and the occupation forces continue their attacks on the Palestinian people daily, from storming agricultural lands, burning olive trees and crops, throwing stones, storming Palestinian homes and arresting them.

Nothing but Saudi Propaganda while Forming 4th Pro-Saudi Aggression Government

A press conference at 4:00 P.M for the armed forces on the achievements of the year