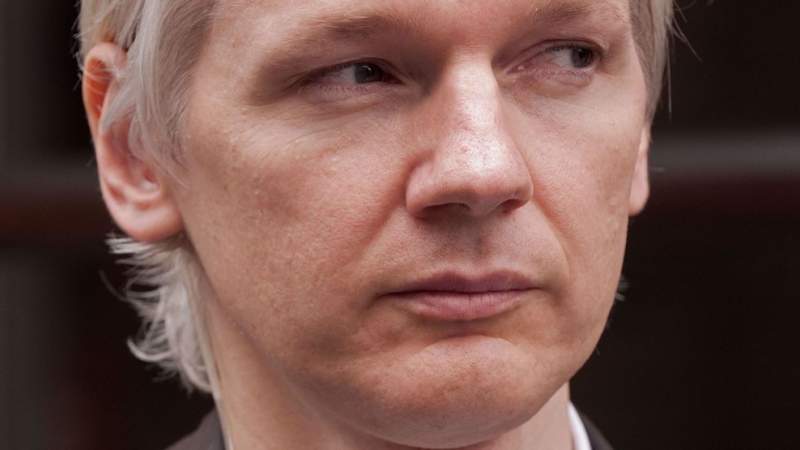 The founder of whistleblower website WikiLeaks Julian Assange should not be extradited to the United States to face trial for espionage charges, according to a UK judge.

District Judge Vanessa Baraitser at London’s Old Bailey issued the ruling on Monday in the long-running case, citing fears Assange could commit suicide, thus blocking his transfer to the US where he will be prosecuted for publishing secret US military documents.

She said if detained in the United States, Assange “faces the bleak prospect of severely restrictive detention conditions designed to remove physical contact and reduce social interaction and contact with the outside world to a bare minimum”.

“He faces these prospects as someone with a diagnosis of clinical depression and persistent thoughts of suicide,” she said in her ruling.

“For this reason I have decided extradition would be oppressive by reason of mental harm and I order his discharge,” she added.

Outside the court, his supporters rejoiced upon hearing the news and started shouting “Free Assange!”

Assange was remanded in custody but a bail hearing could be heard later on Monday.

The 49-year-old internet activist has been accused of releasing the US government’s confidential military and diplomatic records containing logs on the wars in Afghanistan and Iraq.

Assange, who is currently being held at the maximum-security Belmarsh prison in southeast London, faces a hefty prison sentence of up to 40 years if he were to be extradited to the United States.

Prosecutors can now appeal the verdict at London’s High Court and the case could go to the UK Supreme Court.

Assange had been seeking refuge in the Ecuadorian embassy in London since 2012, but was finally removed from the embassy in April 2019. He was then jailed for skipping UK bail.

A new report claims that WikiLeaks founder Julian Assange secretly fathered two children with one of his lawyers while he was holed up in the Ecuadorian Embassy in London.

The prison conditions, which he has been subjected to, have prompted condemnation from rights organizations such as Amnesty International.

Rights groups fear if Assange, already suffering from ill health, is extradited to the US, he could face harsher treatment in a prison there, such as extreme isolation, which the groups said would amount to torture.

The previous US administration led by Barack Obama refused to prosecute Assange, fearing it may leave US news outlets such as the New York Times vulnerable as well who, together with WikiLeaks, also published the leaked documents.

Assange’s lawyer, Jennifer Robinson, says his client’s case has been “politicized” by the current US administration.

WHO Cites Hopes of Victory over Coronavirus in 2021

Interior Ministry reveals the most prominent security achievements during 2020