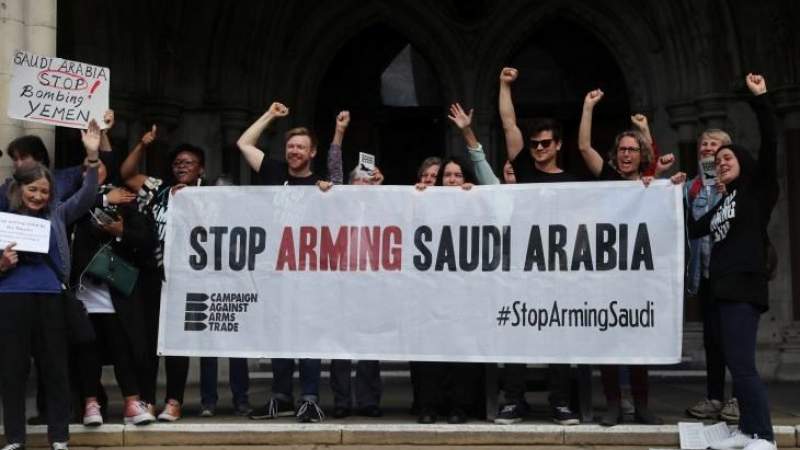 The UK government is under pressure to explain why a series of air strikes in Yemen, many involving civilian casualties, have not been recorded in its confidential log of alleged breaches of international humanitarian law (IHL).

The existence of the database, which has been kept by the Ministry of Defence since 2015, emerged only when the government became embroiled in a legal challenge over its decision to grant UK arms manufacturers export licences to sell weapons to Saudi Arabia for use in Yemen. The challenge came amid claims the weapons were being used in breach of IHL.

The UK government refuses to publish the database, making it impossible to know which incidents have been recorded. Defence sources suggest this is because it contains information from a wide range of assets, some of which are considered so sensitive they cannot be made public.

Last October, Labour’s shadow international trade secretary, Emily Thornberry, tabled a series of questions about a range of incidents identified by the Yemen Data Project, a not-for-profit initiative maintained by security, human rights, and humanitarian experts which is considered to be the most extensive record of air strikes available.

Among the attacks identified by the project, which the MoD confirmed were not included on the database, were those in January 2018 on a bridge and a market in Al-Mufdhah area, Qaflah Athr district, resulting in the killing of 17 people and injuries to more than 20 others, and a September 2015 air strike on a funeral gathering in Khabb wa ash Sha’af district in which 30 people died.

“There must be a full investigation into why these incidents have not been included, especially when all of the attacks are on civilian infrastructure and have had a civilian death toll,” said Andrew Smith of Campaign Against Arms Trade.

“These people deserve recognition and they deserve justice. This raises questions about the robustness of the UK’s processes, but also underlines the appalling way in which this terrible war has been conducted.”

But CAAT said the gaps raised questions about the MoD’s commitment to tracking the incidents and whether it was ignoring evidence that the Saudi-led attacks were part of a broader campaign.

“Since this brutal war began, Saudi-led forces have shown a total disregard for the lives and rights of people in Yemen,” Smith said.
“The civilian cost has been devastating, but that has not been enough to convince Boris Johnson and Liz Truss to end the arms sales that have fuelled the destruction.”

“As we approach the sixth anniversary of the conflict, it is more important than even that these arms sales are stopped, and so is the UK’s complicity in this brutal war,” Smith added.