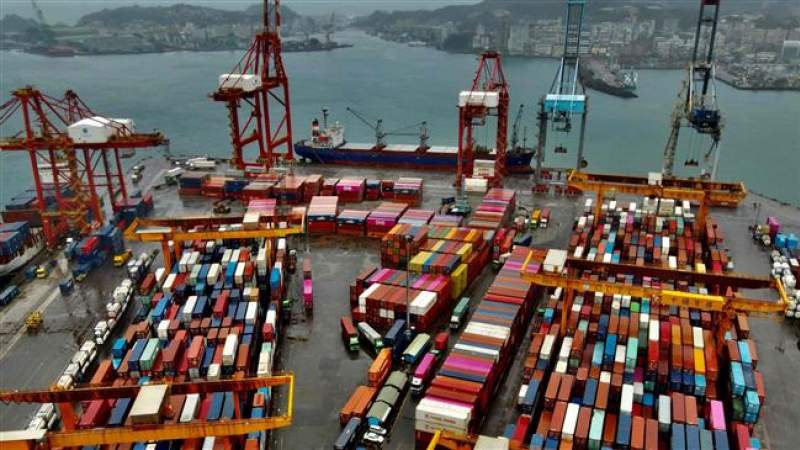 The World Bank on Tuesday downgraded its outlook for the global economy, and warned the situation could deteriorate if Covid-19 infections accelerate or the vaccine rollout is delayed.

The coronavirus pandemic also has worsened the risks surrounding the rising debt load in developing nations, and it will take a global effort to avoid a new crisis in those economies, the bank cautioned.

After shrinking 4.3 percent in 2020, the world economy is projected to grow by 4.0 percent this year, two-tenths lower than previously forecast, as more than half of countries were downgraded in the semi-annual Global Economic Prospects report.

China was a bright spot with a surprisingly fast recovery in 2020, but advanced countries which did better last year will fare worse in 2021, the bank said.

The report warns the outlook remains “highly uncertain,” and GDP growth could be as low as 1.6 percent this year if the downside risks materialize.

With millions driven into poverty by the coronavirus recession, countries will need to find a way to move beyond direct aid and reignite investment to stimulate growth, the Washington-based development lender urged.

The expectation for a subdued recovery “assumes that vaccine rollout becomes widespread” and the economic reopening continues, Malpass told reporters.

But even if the pace of growth holds steady, global GDP in 2022 will be 4.4 percent below pre-pandemic levels, the bank said.

And, further out, the “lasting damage to health, education and balance sheets” may lower the global economy’s potential output, the report said.

The new coronavirus has now infected over 81.3 million people and killed more than 1.7 million others across the globe, according to Johns Hopkins University data.

Poor hurt the most

Focus on policies to boost investment will be needed to counter “the pandemic’s lasting scars,” including through investment in green infrastructure which can boost growth while at the same time addressing climate change, the report said.

Malpass said that would include phasing out fossil fuel subsidies and providing incentives for green technologies.

The Chinese economy is expected to expand by nearly eight percent this year, after two percent growth in 2020, while US GDP is projected to gain 3.5 percent — a half point lower than the June forecast.

Excluding China, developing nations as a group will see growth of just 3.4 percent, the report said.

The inequality of the downturn and the recovery was “dramatic,” and drove a “devastating rise in extreme poverty,” Malpass said.

“People at the bottom of the income scale were hardest hit” by the recession, and “unfortunately will likely be the slowest to regain jobs, get health care, vaccinations and adjust to the post-Covid economy,” he said.

The pandemic also exacerbated the debt risks of developing nations.

“The global community needs to act rapidly and forcefully to make sure the recent debt accumulation does not end with a string of debt crises,” said Ayhan Kose, acting World bank vice president for Equitable Growth and Financial Institutions.

Malpass said that the situation is a “red alert” with some low-income countries facing deep debt distress, and the more they are forced to pay to service pre-pandemic debt, the less they have for health care and investment.

China, which holds 65 percent of the debt of the lowest-income countries, has a key role to play in addressing the challenge, and Malpass again called on the country to provide transparency on the terms of the loans, including collateral and interest rates.