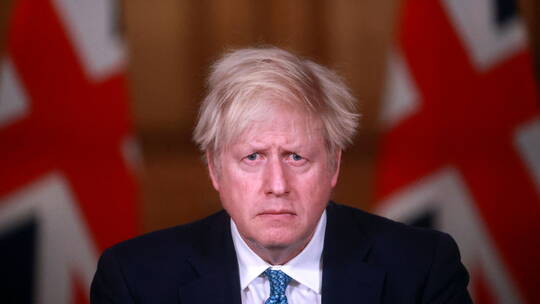 Donald Trump was “completely wrong” to cast doubt on the US election and encourage supporters to storm the Capitol, Boris Johnson has said.

The UK prime minister said he “unreservedly condemns” the US president’s actions.

Four people died after a pro-Trump mob stormed the building in a bid to overturn the election result.

Mr Trump had urged protesters to march on the Capitol after making false electoral fraud claims.

He later called on his supporters to “go home”, while continuing to make false claims – Twitter and Facebook later froze his accounts.

The president has now said there will be an “orderly transition” to President-elect Joe Biden, whose November election victory has now been certified by US lawmakers.

But he added that he continued to “totally disagree” with the outcome of the vote, repeating his unsubstantiated claims of electoral fraud.

Pelosi, Schumer Call for Urgent Removal of Trump from Power

Over 200 Violations recorded by the aggression in Hodeidah