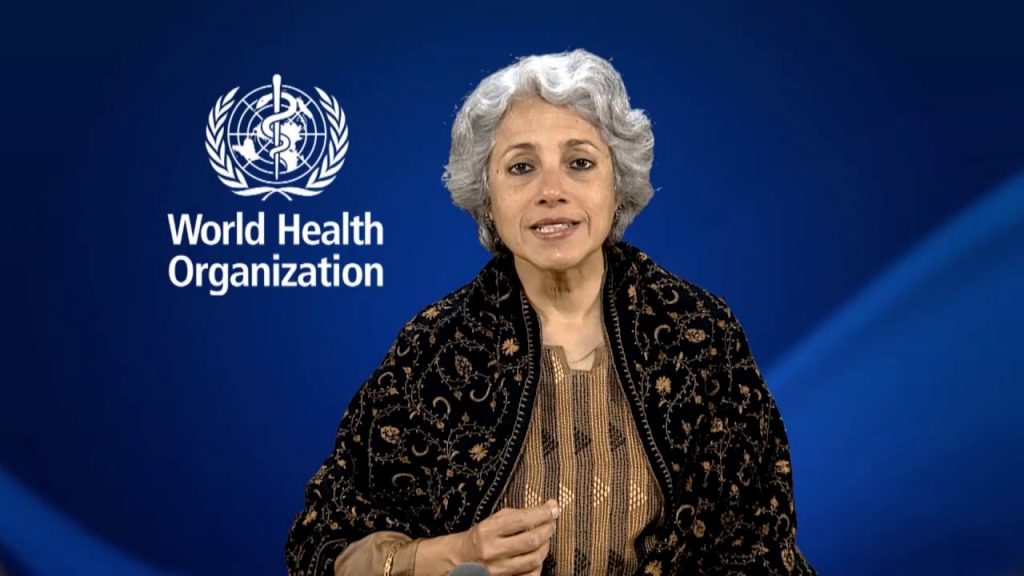 WHO: Despite Vaccines COVID-19 Herd Immunity Unlikely in 2021

At a media briefing on Monday, Dr. Soumya Swaminathan said it was critical countries and their populations maintain strict social distancing and other outbreak control measures for the foreseeable future.

“Even as vaccines start protecting the most vulnerable, we’re not going to achieve any levels of population immunity or herd immunity in 2021,” Swaminathan said.

“Even if it happens in a couple of pockets, in a few countries, it’s not going to protect people across the world.”

Scientists typically estimate that a vaccination rate of about 70% is needed for herd immunity, where entire populations are protected against a disease. But some fear that the extremely infectious nature of COVID-19 could require a significantly higher threshold.

Dr. Bruce Aylward, an adviser to WHO’s director-general, said the UN health agency was hoping coronavirus vaccinations might begin later this month or in February in some of the world’s poorer countries, calling on the global community to do more to ensure all countries have access to vaccines.

“We cannot do that on our own,” Aylward said, saying WHO needed the cooperation of vaccine manufacturers in particular to start immunizing vulnerable populations.

Aylward said WHO was aiming to have “a rollout plan” detailing which developing countries might start receiving vaccines next month.

US Head of International Terrorism and Its Sponsor, Its Decision Against Ansarullah Result of It’s Internal Crisis: Salvation Government Spokesman